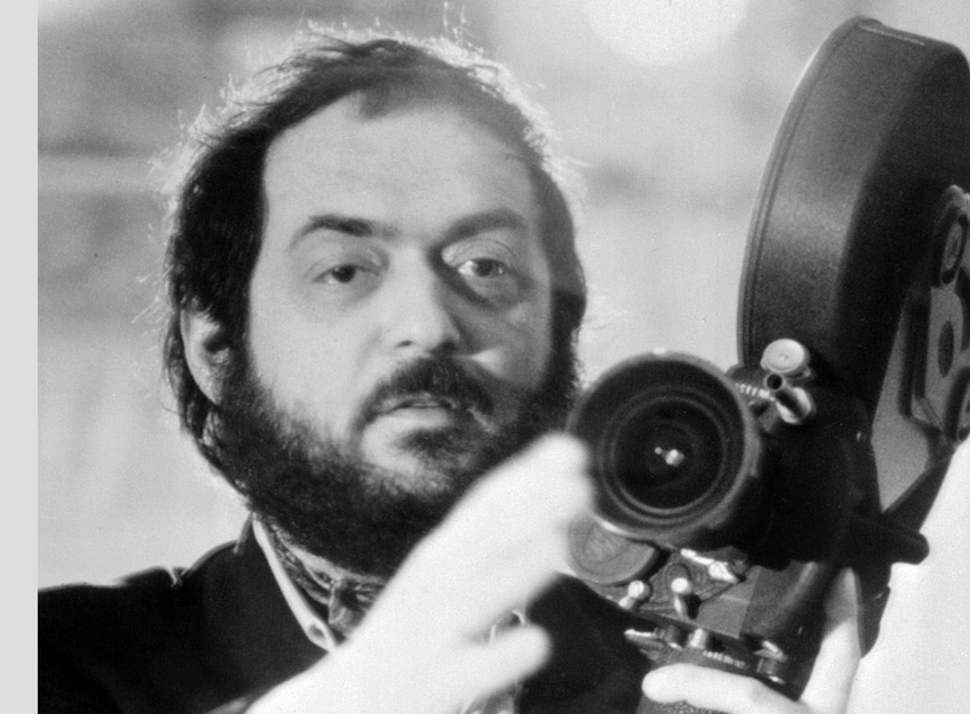 An early screenplay Stanley Kubrick which was believed to have been lost just re-surfaced after sixty years. The screenplay, written in 1956, was titled “Burning Secret” and was an adaptation of Viennese novelist, Stefan Zweig’s 1913 novella of the same name.

The novella is told from the perspective of a twelve-year old Jewish boy. He is befriended by a suave but predatory baron at an Austrian holiday spa resort as a means of seducing his married mother. The child acts as an unwitting go-between for his mother and her would-be lover making for a disturbing story with sexuality and child abuse churning beneath its surface.

Back in 1956, the young Stanley Kubrick was still relatively unknown, having just wrapped his crime heist film “The Killing.” Together with his producing partner, James B. Harris, he was looking for a new project to boost his fledgling reputation. MGM offered the pair first refusal of any property.

The one that really caught his eye was “Burning Secret.” Harris recalled in an interview with Filippo Ulivieri in Cinergie. “Kubrick was insistent on it. I think he had a great appreciation for Stefan Zweig.” Kubrick commissioned Greenwich Village novelist, Calder Willingham, who would later go on to work on the screenplay for “Paths of Glory” in 1957, to write a script for the film. Kubrick worked on the adaptation with Willingham and, according to Harris, “it took quite some time to develop ‘The Burning Secret’ script.”

Together, they crafted a story that translated Zweig into a contemporary American idiom. They updated the action, relocated it to the American South in the mid-1950s, and gave the characters American-sounding and goyish names such as Eddie and Virginia. The story takes place at “THE BEDFORD FORREST HOTEL, Where the Clouds Kiss Dixie, Alt. 3400 ft.” says the opening title scene.

The screenplay provides an early glimpse of how Kubrick translated a fin-de-siècle Austria into a contemporary American setting. In re-casting the action in an American hotel, it foreshadows his later films, “Lolita” (1962) and “The Shining” (1980). But really it provides the template for his final film “Eyes Wide Shut” (1999), particularly in its concerns with marriage, marital fidelity, adultery and sexuality. The suave baron, who becomes an American insurance salesman, certainly provides an early model for the characters of Victor Ziegler and Sandor Szavost in “Eyes Wide Shut.”

It also shows how Kubrick dealt with Jewishness. He took the explicitly Jewish characters of the mother and son and superficially scrubbed them clean of any such ethnic or religious trace. This was a modus operandi that he would follow throughout his cinematic career, culminating in “Eyes Wide Shut.” Yet, he still inserted a Jewish sensibility beneath the surface for those that can read the codes. Whether he would have done this with Burning Secret remains to be seen because so much would have depended on his casting decisions for the key roles.

The project never came to fruition when MGM, the studio Kubrick was working with at the time, cancelled the project. Various reasons are stated for this: in the Production Code era it was considered too risqué. But Geoffrey Shurlock of the Production Code Administration explained that because “On reading it we find that it contains no playing around with a child’s curiosity about sex. […] the original story seems to be acceptable as subject matter for a film.”

So, there must have been other reasons. It’s said that when MGM learned that Kubrick was simultaneously working on “Paths of Glory” he was in breach of the exclusivity clause on this contract. James B. Harris was never that keen on the story. And Kubrick’s backer at MGM, Dore Schary, was fired leaving Kubrick without an influential internal supporter. It seems that MGM were just not that keen on greenlighting it or maybe they found the young Kubrick to difficult to deal with.

Ultimately, while this screenplay disappeared, another screenplay was written by Kubrick’s assistant Andrew Birkin and made into a film in 1988.