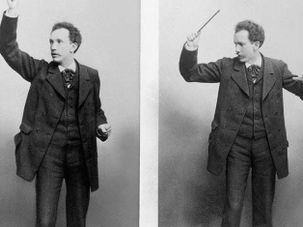 What Strauss’ true convictions were remain murky, but many scholars now suggest he was at the very least ambivalent to the Nazi regime. 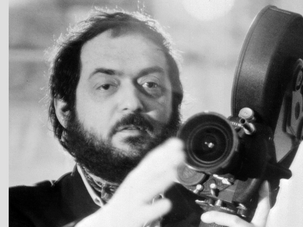 Kubrick took explicitly Jewish characters and superficially scrubbed them clean of any such ethnic or religious trace. 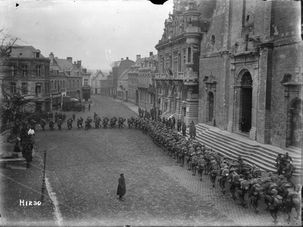 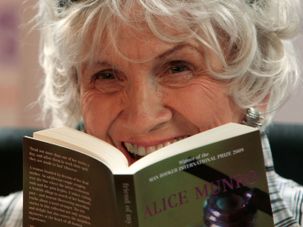 Alice Munro, Jonathan Safran Foer and Stefan Zweig are bestsellers in Israel — and that’s a serious problem for Hebrew literature. 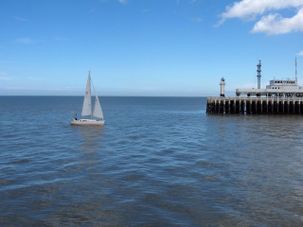 Before the War, They Found a Last Resort in Ostend

In the summer of 1936, the authors Stefan Zweig and Joseph Roth found some moments of peace before the arrival of the impending catastrophe. Zweig and Roth’s friendship is chronicled in Volker Weidermann’s “Ostend.” 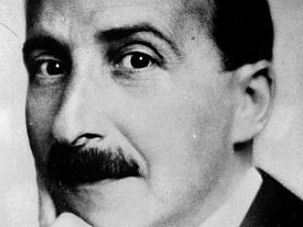 ‘The Grand Budapest Hotel’ was nominated for nine Oscars. Who was Stefan Zweig, the Jewish author whose works inspired the blockbuster movie? 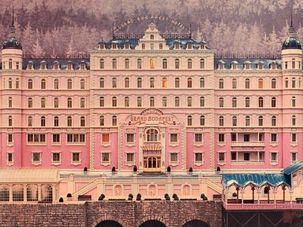 The Academy of Motion Picture Arts and Sciences has announced the nominations for the 87th Academy Awards. Leading the pack is Wes Anderson’s “Grand Budapest Hotel,” with 9 nominations. 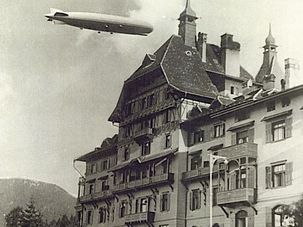 European Jews once vacationed at majestic resorts in the Austrian Alps. Many of these hotels are now deteriorating — but one Austrian artist is trying to change all that. 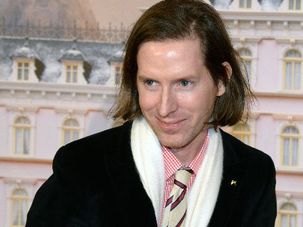 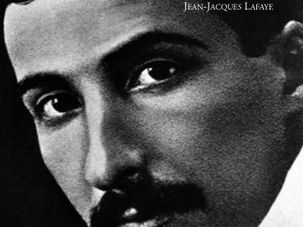