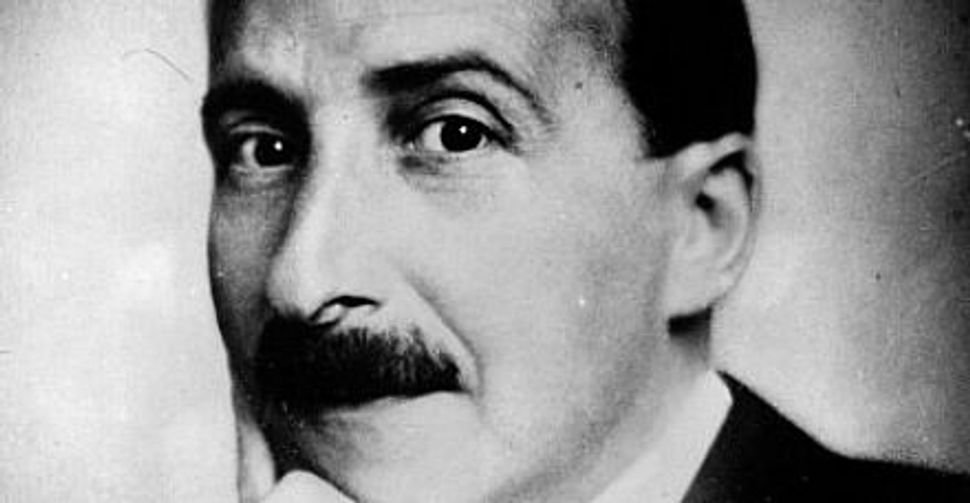 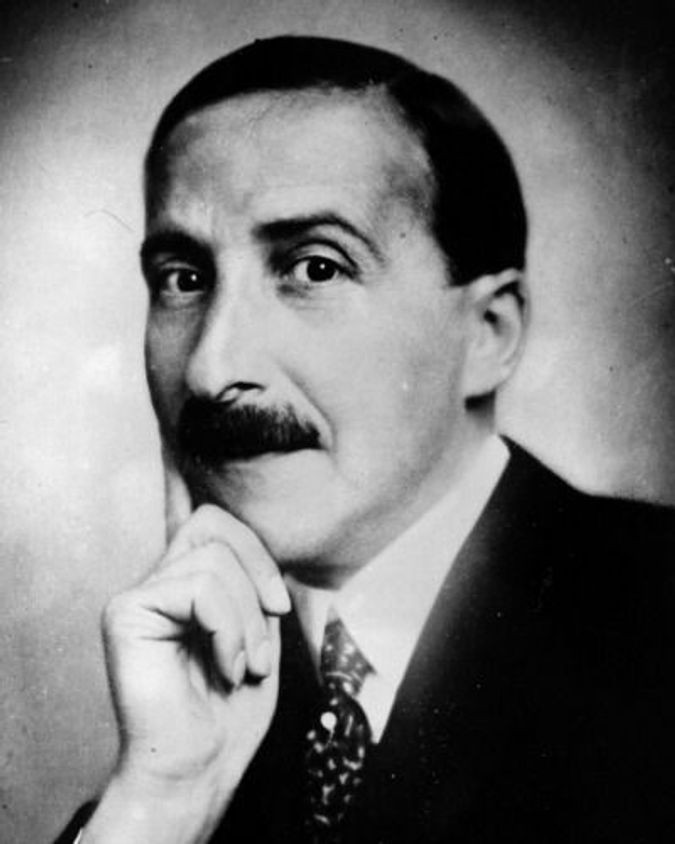 Wes Anderson’s whimsical film “The Grand Budapest Hotel” was nominated for nine Academy Awards Thursday morning, just days after winning the Golden Globe for Best Comedy or Musical. Named one of the best films of the year by several top critics, it could earn Anderson, a director whose cult following has steadily grown over the past decade, his first Oscar.

It will also likely raise the profile of Stefan Zweig, the Austrian Jewish novelist who, Anderson has said, inspired the film’s quirky Eastern European setting and several of its characters.

During the 1920s and ’30s, Zweig was one of the world’s most prominent novelists. Born to wealthy Jewish parents in 1881, he earned a doctorate in philosophy at the University of Vienna in 1904 and fell in with the Austrian and German literary intellectual crowds of the time. Although he was not a practicing Jew, he became friends with Theodor Herzl, who published some of his earliest essays in the Neue Freie Presse, then Vienna’s leading newspaper. Later, during his peak decades of popularity, Zweig became close with Sigmund Freud, whose psychoanalytic theories influenced his fiction. (Zweig even gave a eulogy at Freud’s funeral in 1939.)

In 1942, after years of unhappy emigration though England and South America forced upon him by Hitler’s rise to power, Zweig and his wife committed suicide by overdosing on barbiturates.

It is unclear why Zweig’s famous works, such as “Beware of Pity” and “Confusion of Feelings,” fell into such obscurity in the years after World War II. Some critics, such as Adam Kirsch writing in The New Republic, have noted that Zweig symbolized a liberal prewar state of mind and was intensely nostalgic. Perhaps it was not a coincidence that Zweig’s autobiography was called “The World of Yesterday.”

“The Grand Budapest Hotel” and the award-winning biography are not the only examples of Zweig’s recent re-emergence. The New York Times has reported that new translations and editions of Zweig’s work have gradually reappeared over the past few years before Anderson’s film (which was released in March 2014): New editions of his fiction, including his collected stories, are being published, with some appearing in English for the first time. Movies are being adapted from his writing; a new selection of his letters is in the works; plans to reissue his many biographies and essays are in motion; and his complicated life has provided inspiration for new biographies and a best-selling French novel.

So regardless of how “The Grand Budapest Hotel” fares at the Oscars, we could be seeing (and reading) a lot more of Stefan Zweig in the years to come.