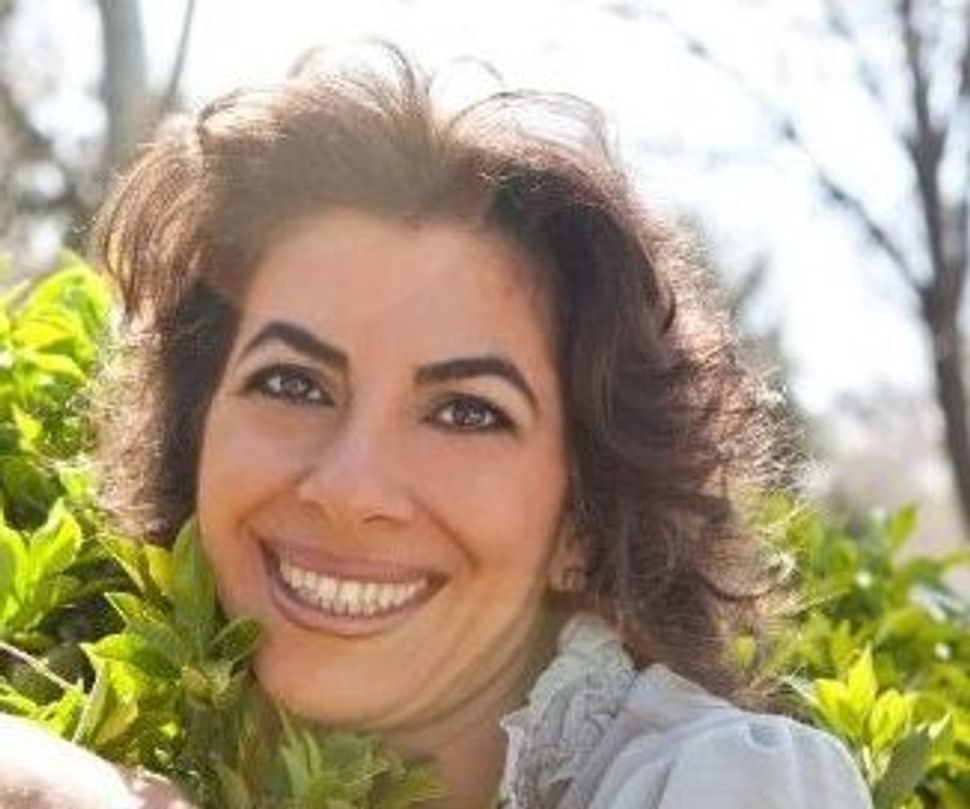 Turkish Jewish author Beki Ikala Erikli was murdered while she stood outside her apartment building in Istanbul on Thursday. She was pronounced dead at the scene.

Her killer was still on the lam as off press time, his motive unclear. Police were said to be investigating the murder, according to reports in the Times of Israel.

Erikli, a former marketing director for Procter and Gamble in Europe, wrote several inspirational books, including “Living With the Angels,” “Power of the Angels” and “Angels at Work,” which according to her LinkedIn profile sold hundreds of thousands of copies. She described herself on the career site as “spiritual teacher devoted to enabling everyone to connect to their inner voice, intuition, or angels and thereby helping them find their life purpose.”

According to Israel’s Yedioth Ahronoth, Turkey’s Jewish community expressed concern that the motive might be related to anti-Semitism, a prospect the Turkish police were said to be investigating.