Schumer to McConnell: Taste Your Own Medicine 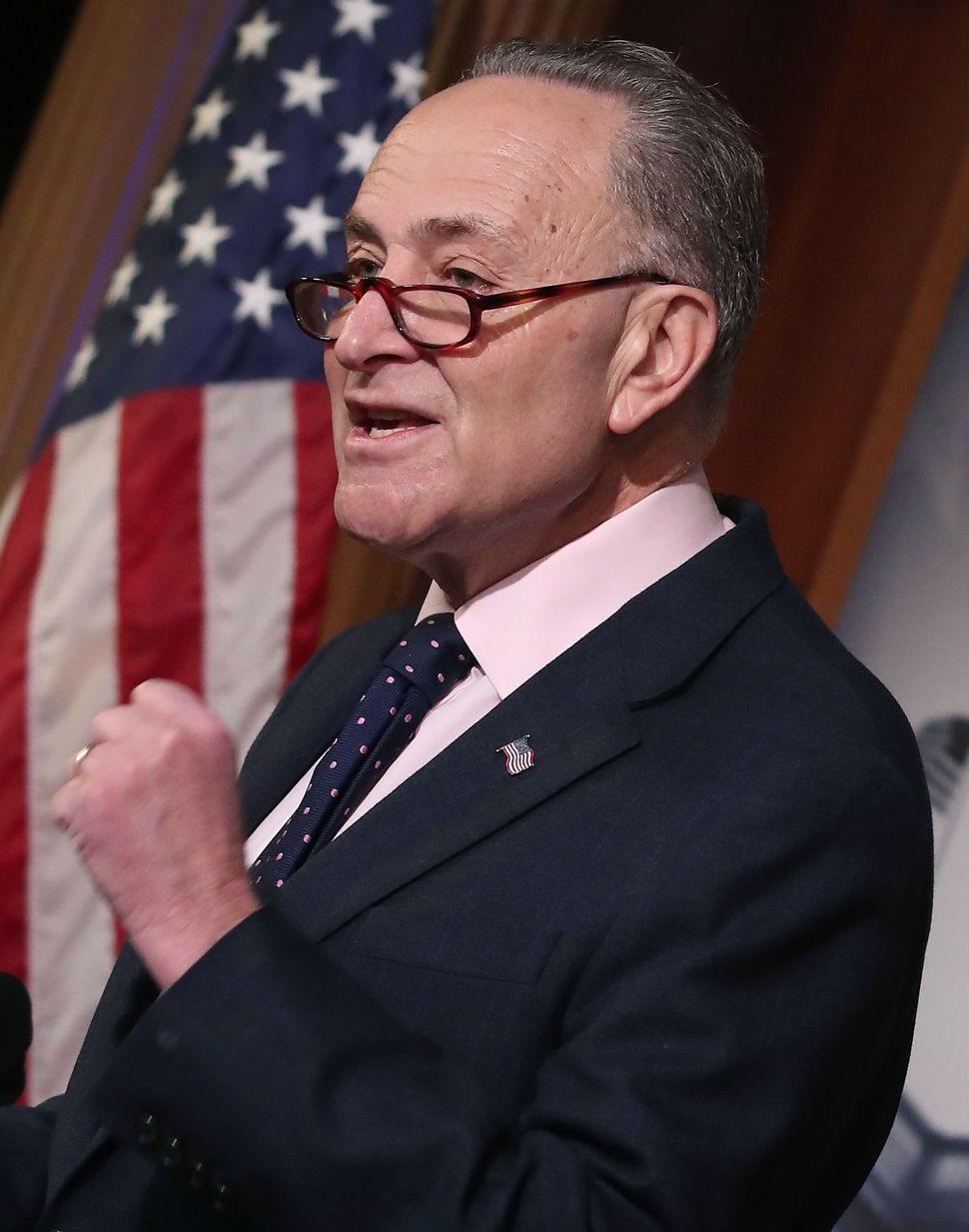 Chuck Schumer, the new leader of the Senate Democrats, wants the Republicans to ease up on their aggressive calendar for confirming Donald Trump’s Cabinet nominees. To make his point, he’s sending the Senate Republicans a letter that might look a bit familiar.

This afternoon, Schumer posted on Twitter a letter that Senate Majority Leader Mitch McConnell sent him in 2009, shortly after Barack Obama’s inauguration, asking that his nominees undergo a rigorous vetting process before the Senate votes to approve them.

Schumer, using a black marker, had updated the letter a bit.

Our requests are eminently reasonable, shared by leaders of both parties. I’ll return this letter to @SenateMajLdr with the same requests. pic.twitter.com/IMT7ZtJFjV

The snarky Tweet came a day after protesters gathered outside Schumer’s Brooklyn apartment building, calling on him to “resist” Trump.

Schumer to McConnell: Taste Your Own Medicine