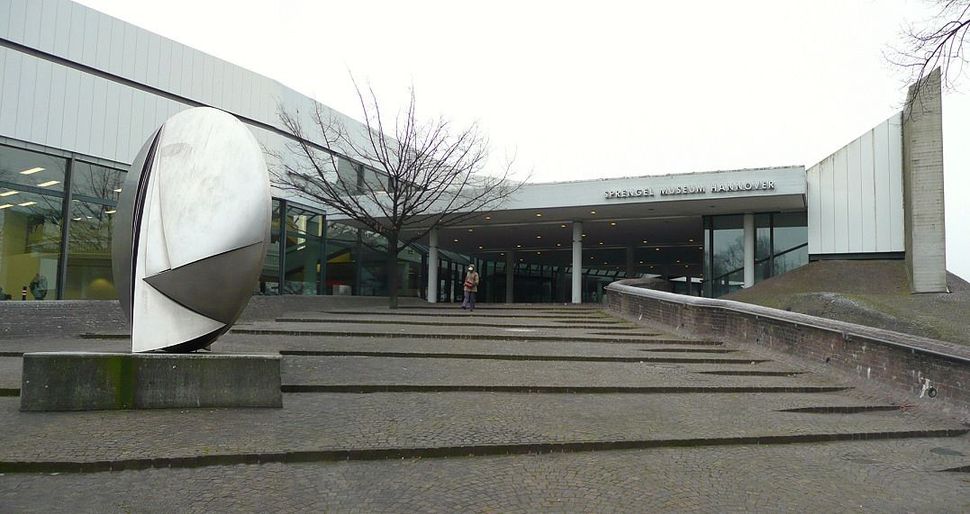 Following a ruling by the German commission devoted to restitution of Nazi-looted art, Hanover’s Sprengel Museum will return a German Expressionist watercolor to the heirs of its former owner, Max Rüdenberg.

As ArtForum reported, the painting — Karl Schmidt-Rottluff’s “Marsh Landscape with Red Windmill,” completed in 1922 — was donated to the museum by German chocolatier Bernhard Sprengel. The city of Hanover argued that, as no proof of Rüdenberg’s purchase of the painting has been found, there was insufficient evidence that the arts benefactor had owned the work prior to World War II.

The Sprengel collection, however, contains both a catalogue entry and inventory card listing Rüdenberg as a onetime owner of the work. Under National Socialism, the city of Hanover compelled Rüdenberg to sell much of his collection in the late 1930s.

Rüdenberg and his wife, Margarethe, remained in Hanover at the start of World War II, but made sure that their grandchildren escaped to England. Both perished at the Theresienstadt concentration camp, where they were sent in July of 1942.