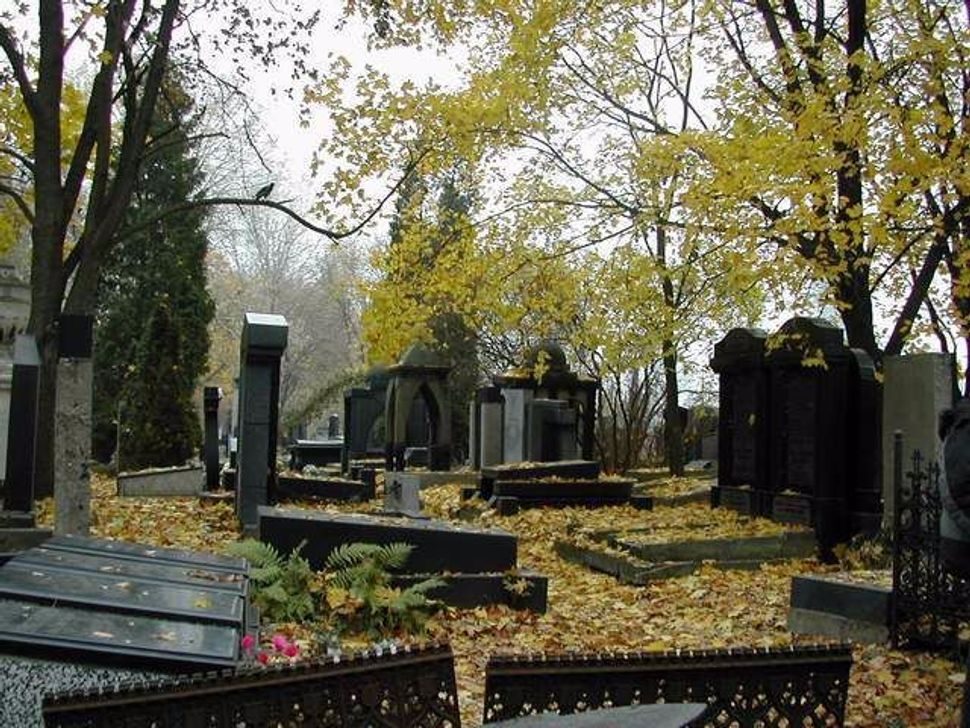 WARSAW, Poland (JTA) — Polish Ministry of Culture and National Heritage financed the restoration of 21 historic gravestones at the Jewish cemetery in Warsaw.

The gravestones were crafted before the World War II by Abraham Ostrzega, a Jewish artist murdered in 1942 in Treblinka.

At the entrance to the cemetery is available free map of part of the cemetery, which marks the gravestones crafted by Ostrzega.

“We want to symbolically highlight … this exceptional creator, from whom the Nazis irreversibly took back the opportunity to develop his individual talent,” Polish Culture  Minister Piotr Glinski said during the ceremony.

The opening of the exhibition of restored gravestones took place on the 75th anniversary of the Wannsee conference, where the Nazis plotted to exterminate the Jews.