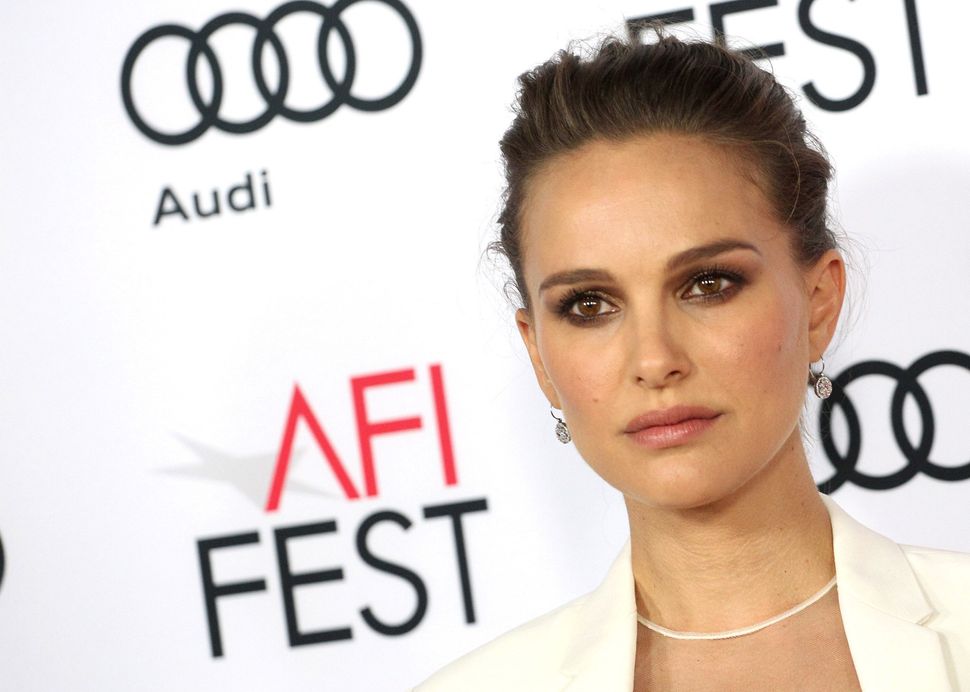 Gibson was nominated for Best Director, his first individual nomination since he delivered an anti-Semitic rant while being arrested for driving under the influence in 2006.

“Joe’s Violin,” the tale of a Holocaust survivor’s prized instrument’s journey, was nominated for Best Documentary Short Subject; The Forward’s Thea Glassman spoke to the titular Joe in 2015.

“Life, Animated,” which follows the family of journalist Ron Suskind as they deal with a son’s autism, was nominated for Best Documentary Feature. Curt Schleier, reviewing the film, remarked “There wasn’t a dry eye in the house.”

“La La Land” led the field with 14 nominations, the same record number accrued by “Titanic” and “All About Eve.” The film’s director, Damien Chazelle — also given a nod for Best Director — grew up Catholic, but, as the Jewish Journal reported, spent years in Hebrew school. The film’s score by composer Justin Hurwitz was also nominated; two of its songs, with music by Hurwitz and lyrics by Benj Pasek and Justin Paul, were nominated for Best Original Song.

The Oscars will be broadcast on February 26. A full list of nominees is available here.