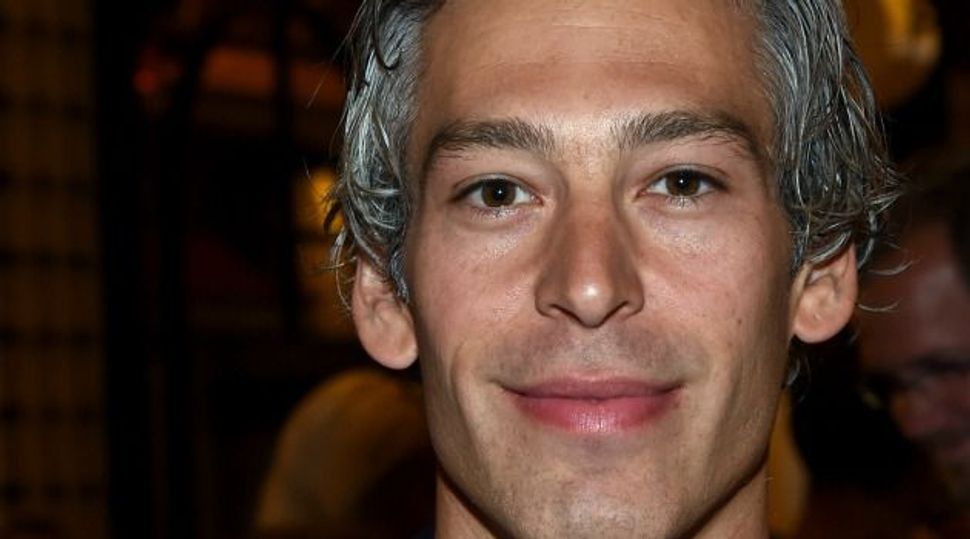 The rulings on the resolutions passed last year by the local councils of Xeraco and Olesa de Montserrat were given independently last month, according to a report last week by the pro-Israel ACOM group.

The Jan. 26 ruling of Xeraco near Valencia was a definite reversal of a resolution that in May prompted the same court to issue an injunction against any action on Israeli firms and institutions.

More than 50 Spanish municipalities have endorsed the principles of BDS, the Boycott, Divestment and Sanctions movement against Israel, the highest number in any European country.

Separately, a Valencia court last week approved the opening of a criminal probe of the conduct of organizers of the 2015 Rototom SunSplash Festival, who canceled Jewish singer Matisyahu’s performance, but then re-invited him following an uproar over his exclusion.

Matisyahu was asked to sign the declaration in support of a Palestinian state. His dis-invitation sparked condemnation from Jewish organizations and the government of Spain.