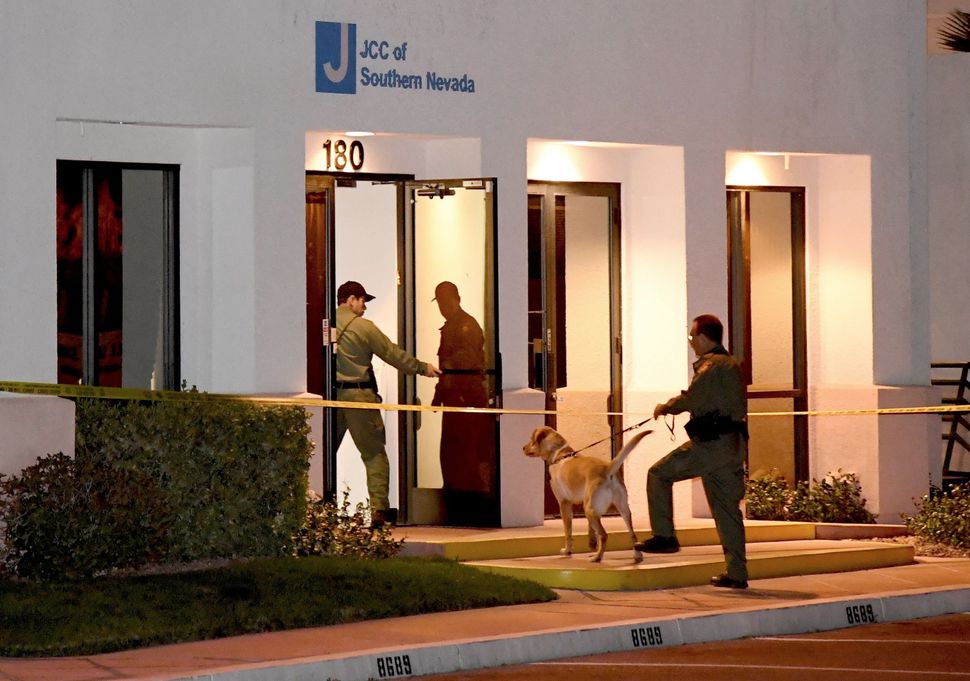 The unknown callers who have phoned in dozens of bomb threats to Jewish Community Centers and Jewish day schools in recent weeks are using high-tech tools to foil investigators, outlets reported Tuesday.

BuzzFeed News reported that the callers are able to hide the sources of their calls, and to mask their voices. And the New York Times reported that while the calls don’t appear to be automated, they could be the work of a lone individual.

CNN, meanwhile, reported that “many” of the calls have “originated overseas.” It’s not clear whether that means that the callers themselves are overseas.

While various outlets have reported that the Federal Bureau of Investigation is committing significant resources to the investigation, no information has been released about the identity of the people or person behind the threats.