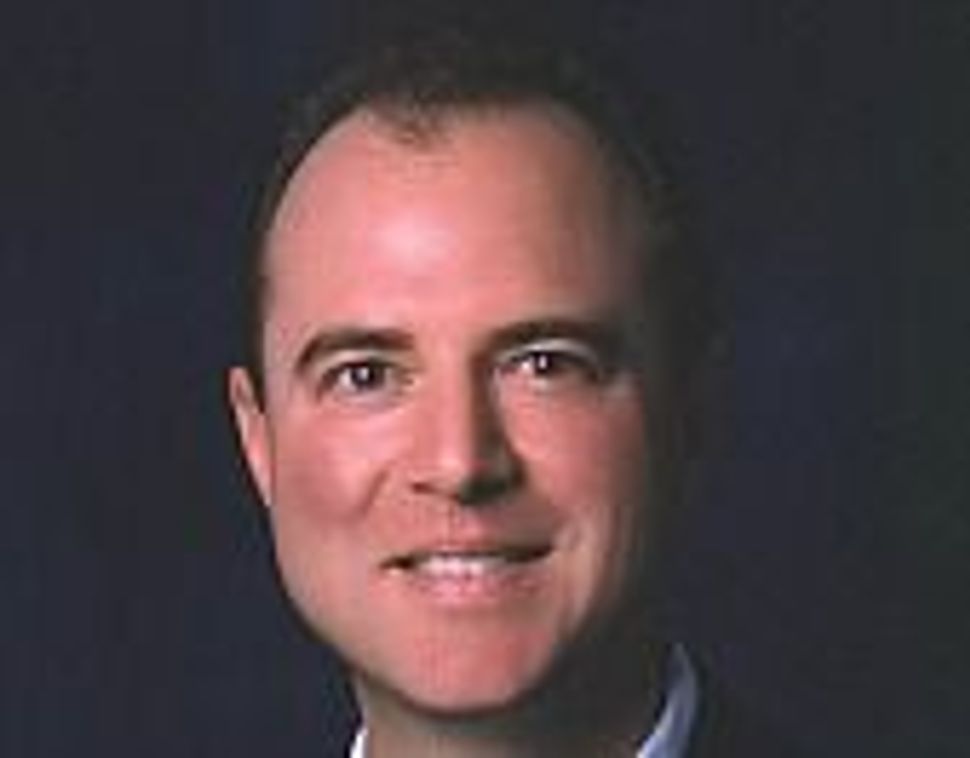 California Democrat Adam Schiff is in a unique position to become one of President Trump’s biggest critics: He is, after all, the ranking member of the House Intelligence Committee.

And he is taking advantage of this position to the fullest.

On Thursday, Schiff launched a new attack against Trump, accusing the president of revealing classified information about the CIA during an interview with Tucker Carlson on Fox News. In the interview, Trump casually mentioned that the CIA was the victim of a computer hack. “I just want people to know, the CIA was hacked, and a lot of things taken — that was during the Obama years,” Trump said.

Schiff, responding on Twitter, said that “@POTUS appears to have discussed something that, if true & accurate, would be classified. Had it been anyone else he would call it a ‘leak.’” Schiff acknowledged, however, that as president, Trump has the authority to de-classify any information, but, he said, it should be done “as the product of thoughtful consideration.”

Schiff also went on record several times this week disputing Trump’s claim that the former president Obama had wiretapped the Trump campaign offices, stating that none of the information presented to his committee supports this claim.