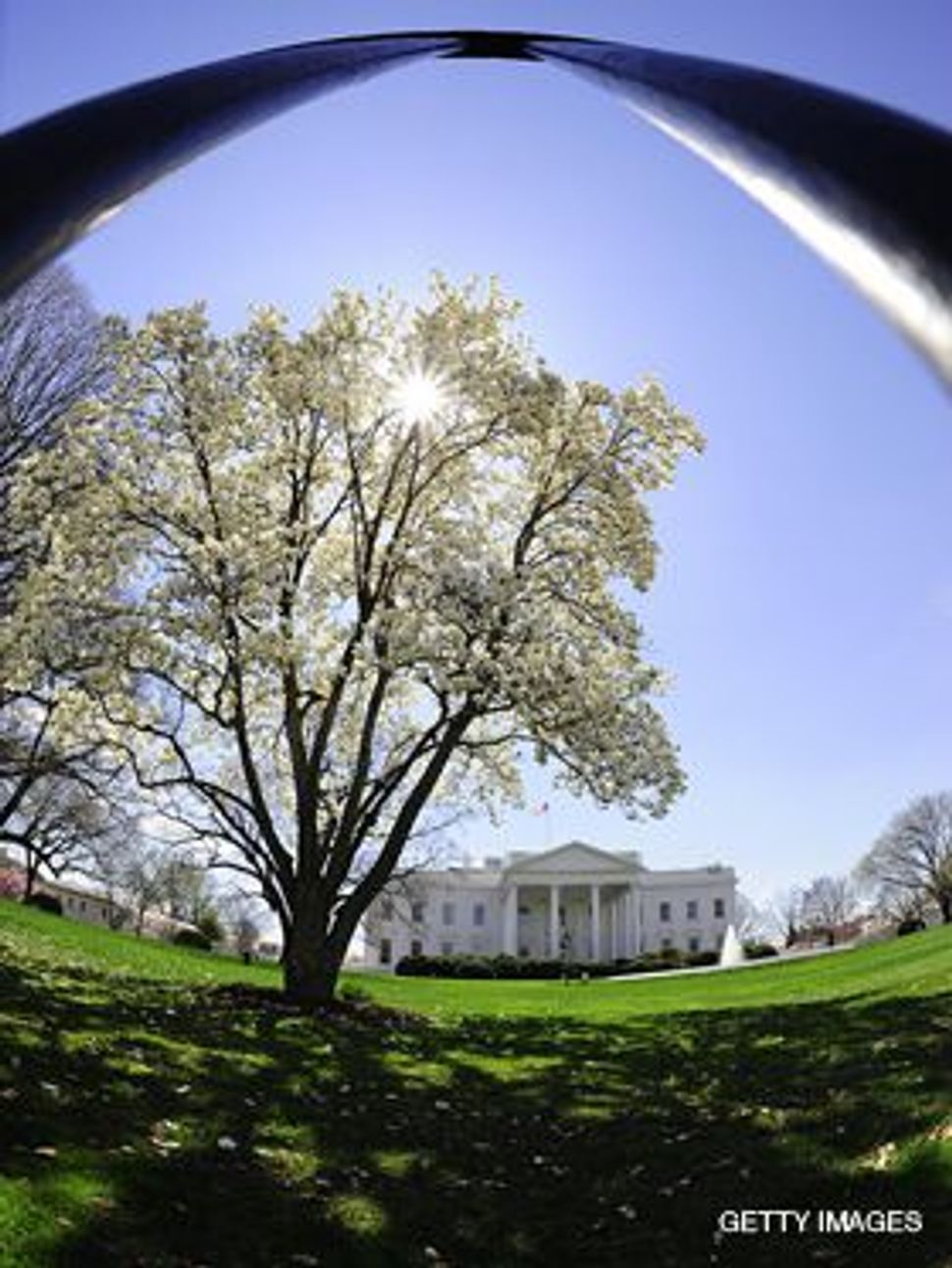 After learning of Cohen-Watnick’s alleged involvement in providing Republican Devin Nunes with information showing members of the Trump transition team had shown up in secret intelligence reports, genealogists Renee Stern Steinig and Randol Schoenberg, decided to look through some family trees to learn more about Cohen-Watnick.

They stumbled upon an oral testimony of Vicki Fraser, mother of Cohen-Watnick’s wife Rebecca Miller. In it, the proud mother states that Rebecca “works for Ketchum, a PR and marketing firm in Washington, D.C.” and adds that her “biggest challenge” at work is “to try to make Russia look better which is particularly difficult when they’re invading other countries and when Putin is somewhat out of control.”

The testimony was given in 2014. The Forward could not independently verify the information relating to Rebecca Miller.