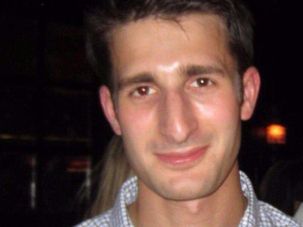 Cohen-Watnick has been accused of leaking information that Rep. Devin Nunes used to claim that Trump campaign officials were improperly surveilled. 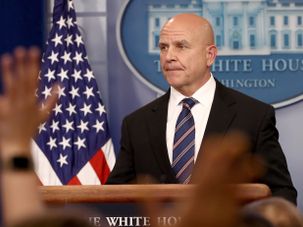 At 31, Ezra Cohen-Watnick is one of the most powerful people in the National Security Council. 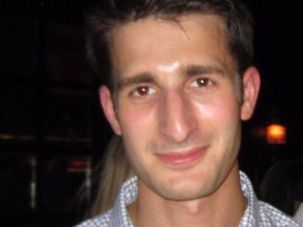 — Ezra Cohen-Watnick has been in the spotlight recently following reports that he was the aide behind a White House leak to help back up President Donald Trump’s claim that Barack Obama had wiretapped him. The New York Times reported last month that the Jewish senior director for intelligence on the National Security Council was one of two White… 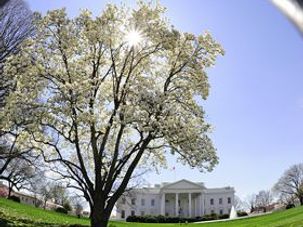 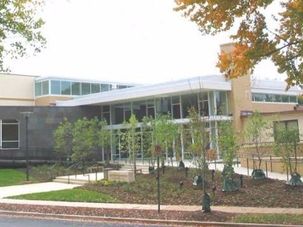 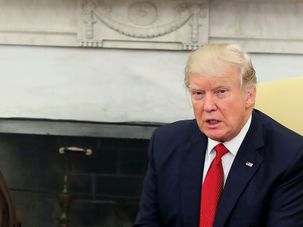