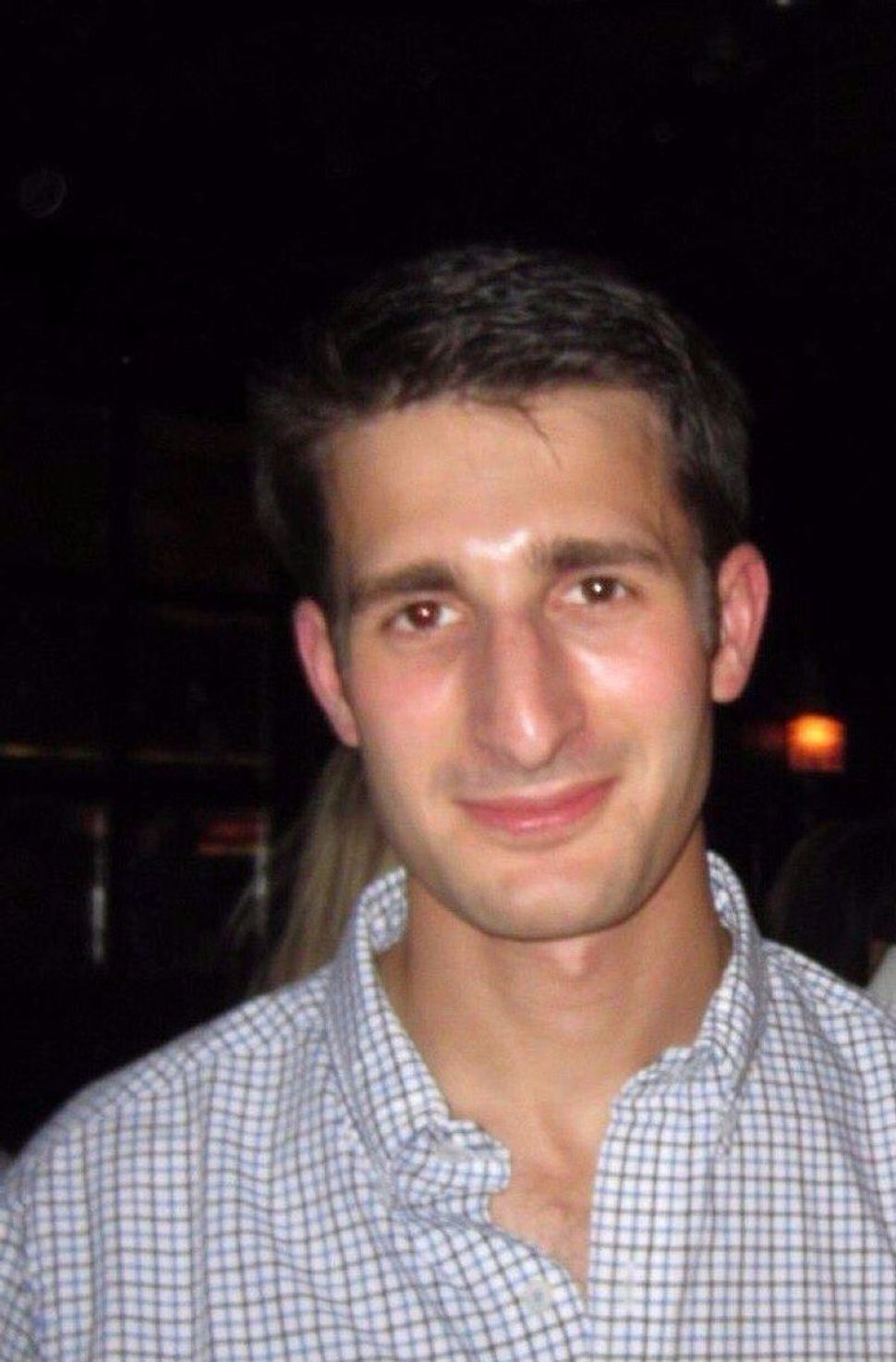 Ezra Cohen-Watnick, the former National Security Council aide who was fired amid allegations that he had inappropriately leaked intelligence, has been hired by the Department of Justice to advise Attorney General Jeff Sessions.

Cohen-Watnick, a veteran of the Defense Intelligence Agency, has reportedly maintained to friends that he had nothing to do with providing information that House Intelligence Committee chair Devin Nunes used to bolster his claim that U.S. intelligence organizations improperly conducted surveillance on Trump campaign officials.

Cohen-Watnick, 31, had been working for the tech company Oracle after leaving Washington. He will be advising Sessions on national security, Talking Points Memo reported. But some Democrats are concerned that he may attempt to interfere in special counsel Robert Mueller’s investigation of Russian interference in the election.

“Given Mr. Cohen-Watnick’s reported role in helping Congressman Nunes turn the House Intelligence Committee investigation into a partisan breeding ground for conspiracy theories, his new position with the Attorney General at such a sensitive time is deeply troubling,” Matt House, a spokesman for Senate Democratic Leader Chuck Schumer of New York, said in a statement. “Mr. Cohen-Watnick must not come anywhere near the Mueller investigation, and Democrats will watch like a hawk to ensure that’s the case.”

Flynn, who was reportedly close to Cohen-Watnick, pled guilty last year to lying to the F.B.I. and is reportedly cooperating with the Mueller probe.