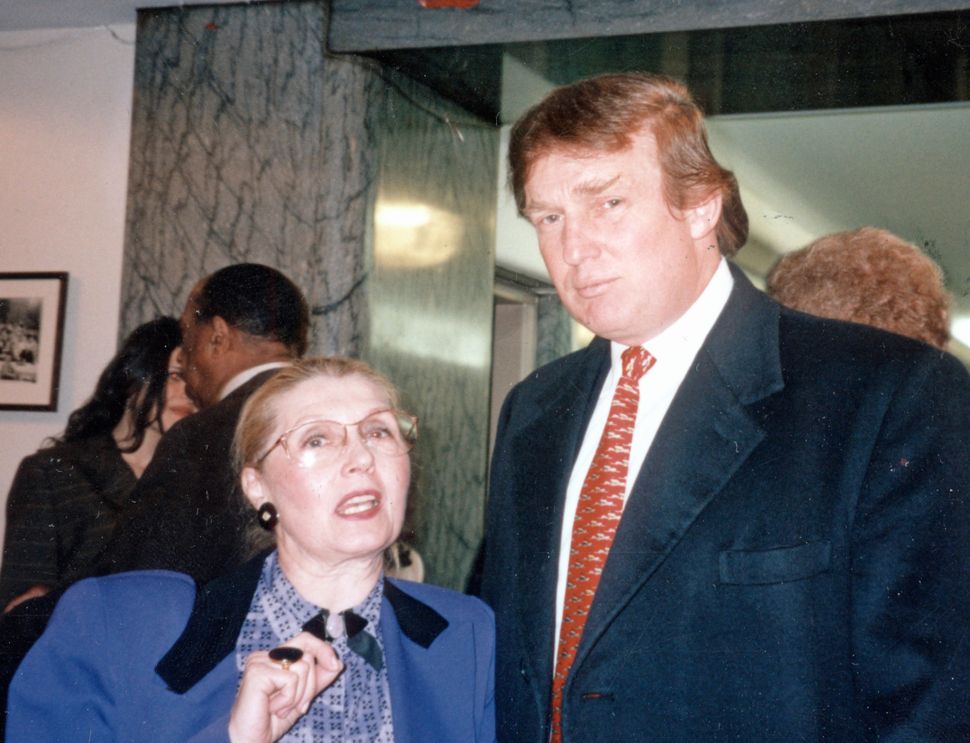 Leon covered Jewish charity galas and events in her weekly column, “On the Go,” for more than three decades, beginning at the time of the English Forward’s founding in 1990. She continued to write the column through the end of 2016.

Leon was a fixture on the Jewish social scene. A Holocaust survivor, she was born in Poland in 1931. Poland honored Leon in 2011 with the Knight’s Cross of the Order of Merit.

Leon is survived by three daughters.