Evangelicals And Israelis Team Up For Medicinal Weed 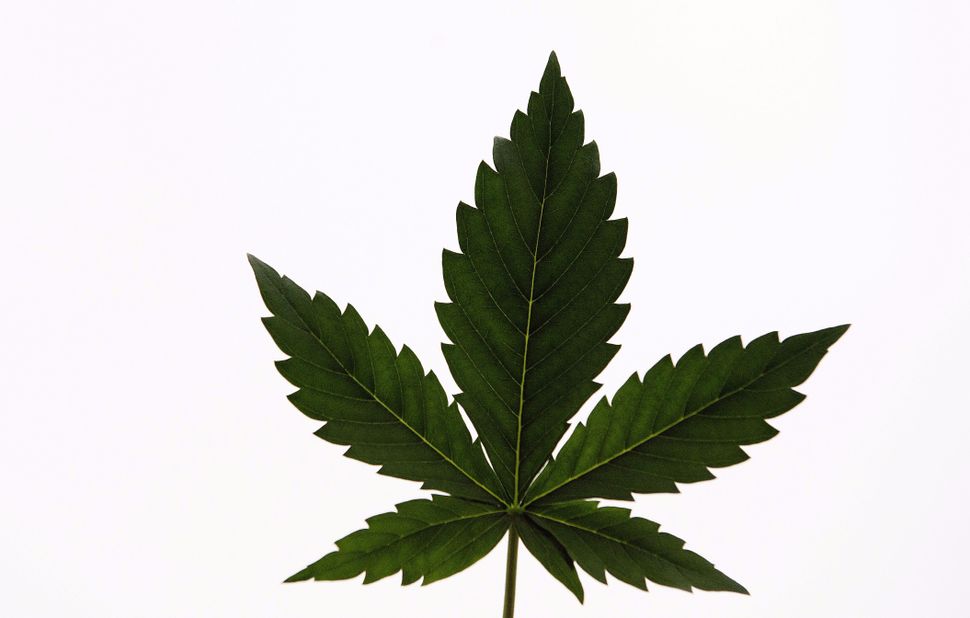 Evangelical Christians are collaborating with Israelis to launch a line of medicinal cannabis products.

Zytecur, a US-based company owned by Evangelicals, is teaming up with bio-tech companies in Israel to develop a product line that will “alleviate numerous health concerns, including epilepsy and cancer, available immediately online,” according to a press release.

“God led me to enter the medical cannabis market, conquer it, and use the proceeds to build the Kingdom of Christ,” said Chris Clark, a founder of Zytecur.

The products were developed using research by IlanBio Cultures, an American-Israeli operated corporation with headquarters in Hollister, California, and Tel Aviv. Among other ailments the products aim to treat is post-traumatic stress disorder.

Clark and his partners in Zytecur are all “followers of Christ, as well as U.S. Marine Corps combat veterans who served in the Special Operations in the Iraq war,” a press release from the company read.

Evangelicals And Israelis Team Up For Medicinal Weed