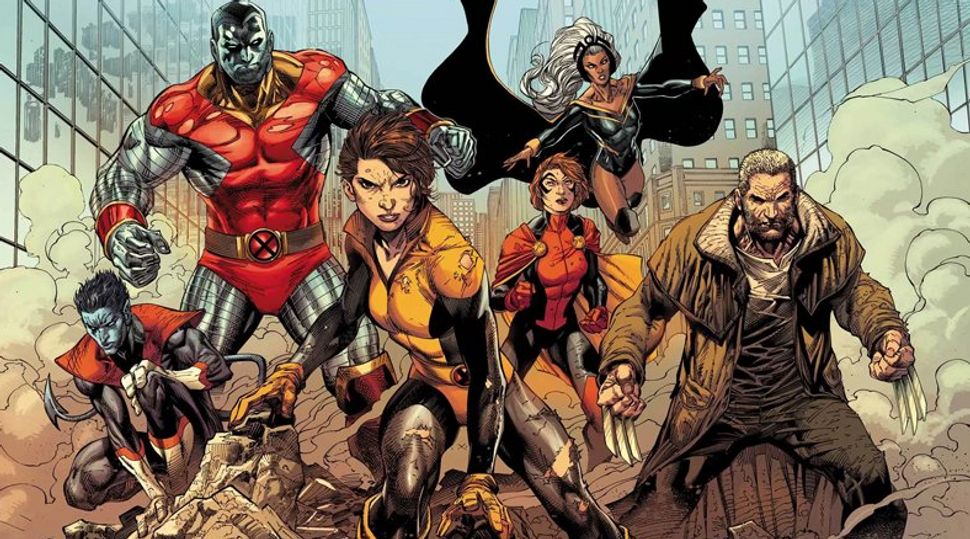 Ardian Syaf, the Indonesian artist recently fired by Marvel over his inclusion of allegedly anti-Semitic and anti-Christian symbols in the newly-released “X-Men Gold #1,” told an Indonesian newspaper that Jews were to blame for his firing.

Syaf made the comment in an April 12 interview with Jawa Pos. Heat Street, translating that conversation, wrote that Syaf brushed off his termination by saying “But, Marvel is owned by Disney. When Jews are offended, there is no forgiveness.”

Heat Street reported that Syaf continued to explain that he was neither anti-Semitic nor anti-Christian, because if he were, he would not have worked for Marvel. (The comics conglomerate has recently drawn attention for beginning to feature more diverse superheroes, a move that a Marvel executive recently, controversially mused might explain a downturn in sales.)

“X-Men Gold #1” featured a number of details that Indonesian readers suggested expressed opposition to non-Muslims holding leadership positions in government. That issue is currently prominent in Indonesia, where the Chinese Christian Basuki “Ahok” Tjahaja Purnama, currently Governor of Jakarta, is running for a bitterly-contested re-election and facing the prospect of a blasphemy trial.

For full details on the controversial imagery in “X-Men Gold #1,” see Matthew Gindin’s explanation for the Forward.