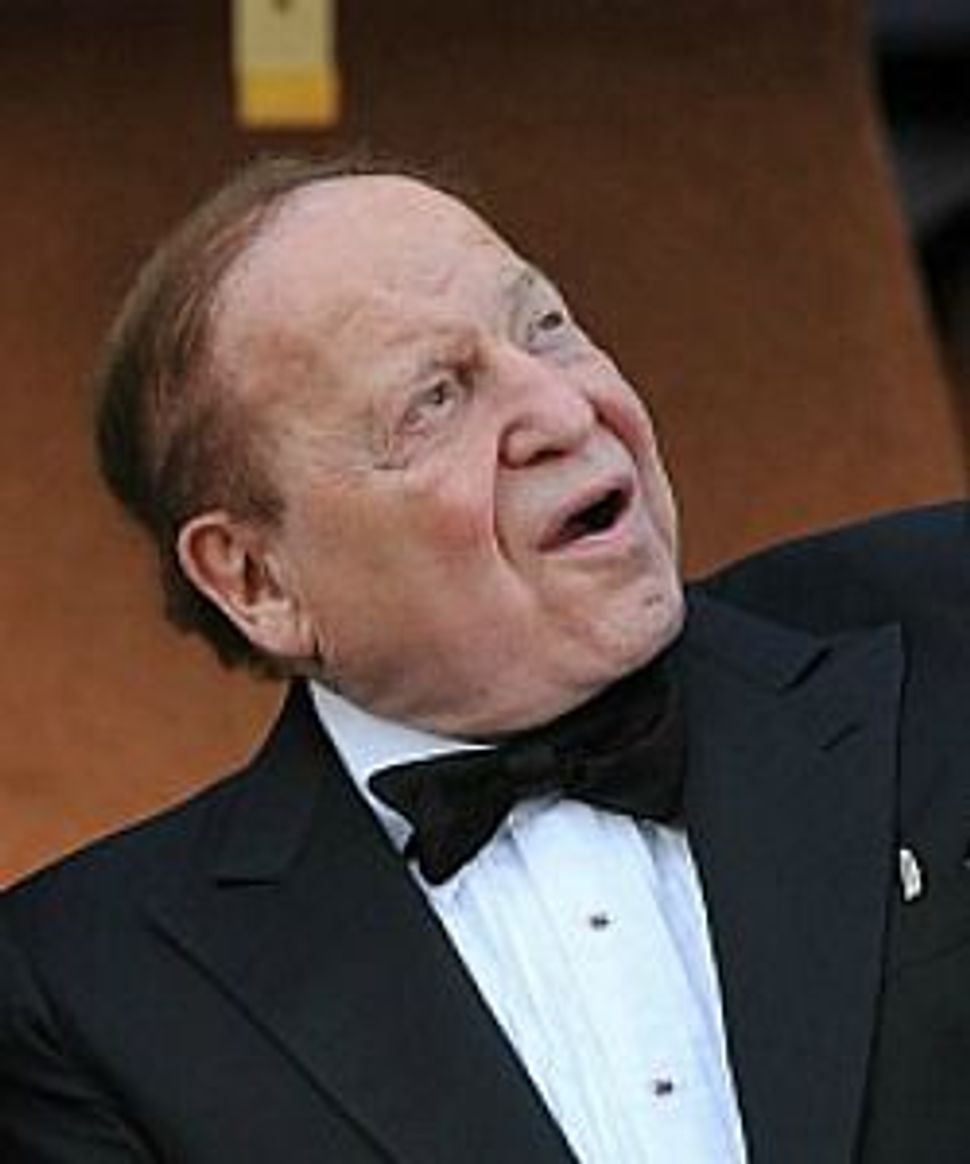 Adelson’s gift was the largest contribution ever given to support an inauguration, but it was far from the only such donation: more than 20 people and corporations signed million-dollar checks, including New England Patriots owner Robert Kraft and billionaire investors Steven A. Cohen and Paul Singer.

Singer was once a notable critic of Trump. Bloomberg News reported that “For many donors, the inaugural committee represented the last or only chance to get on the Trump bandwagon before he took the oath of office.”

Altogether, Trump’s committee, which unlike President Obama placed no limits on donation sizes, raised $107 million. That figure is “an awful lot of money — it’s roughly what we spent on two,” Steve Kerrigan, CEO for Obama’s 2013 inaugural committee, told the Associated Press.

The Trump team has pledged to donate its leftover funds to charities.