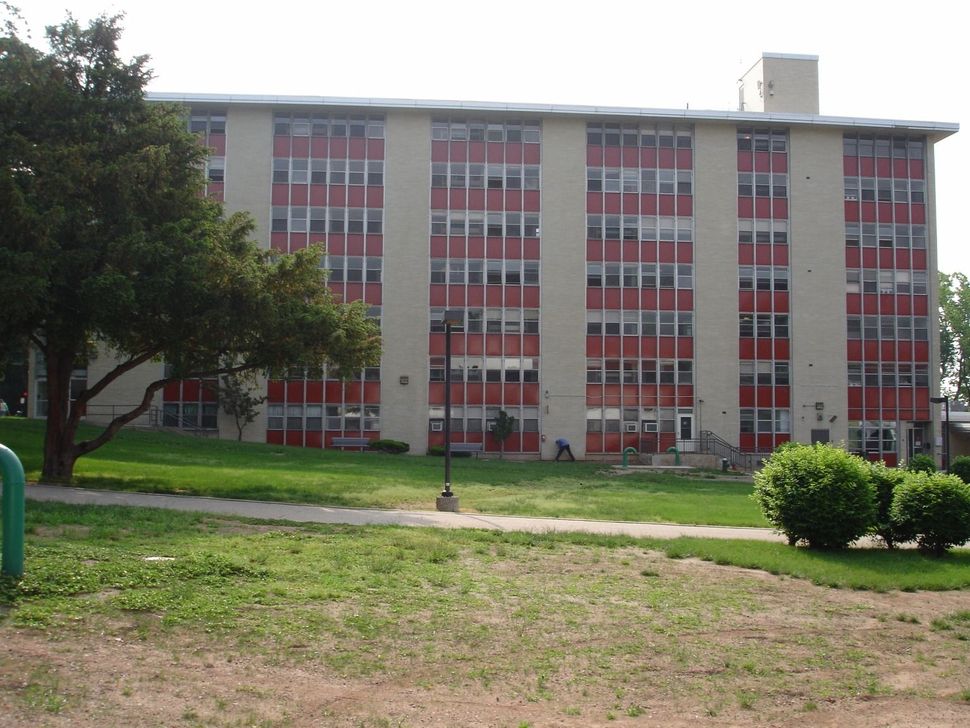 (JTA) — The student government at Montclair State University reportedly voted down a resolution calling on the school to boycott Israel.

The measure was defeated Wednesday by a vote of 11-1, with six abstentions. An earlier survey aimed at gauging student support for the measure found that 64 percent of students at the New Jersey school were opposed.

The defeat of the resolution, which was initiated by the university’s chapter of Students for Justice in Palestine, was commended by the pro-Israel group StandWithUs, which is active on college campuses.