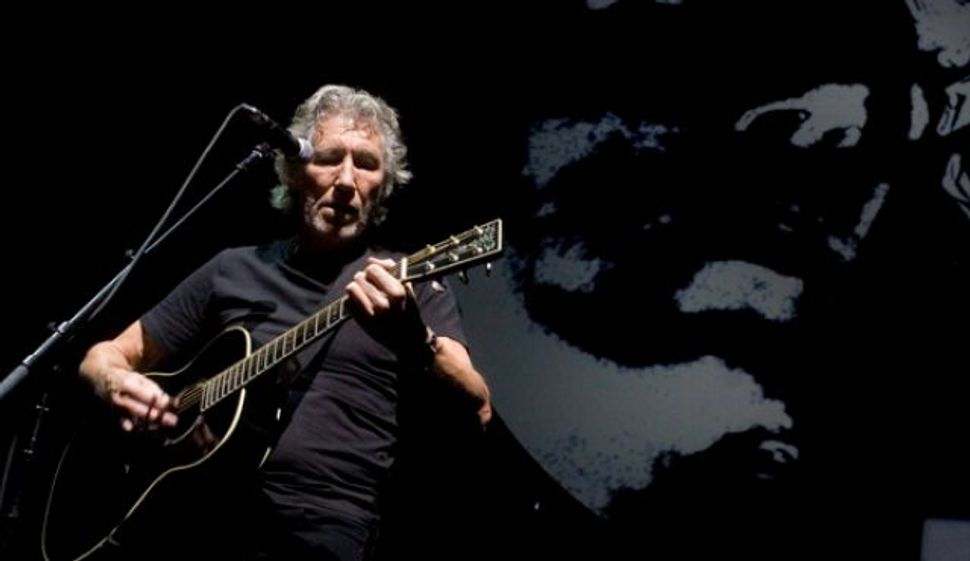 Pink Floyd frontman Roger Waters says that he failed to convince the British rock group Radiohead to back out of its Tel Aviv show in protest of Israel’s treatment of the Palestinians.

“I have engaged in a correspondence with some of Radiohead and they seem to have decided that they’re going to go ahead and do a concert in Tel Aviv, so there’s very little more that I can say on the matter,” Waters told New York Times music critic John Pareles during a taped interview on Wednesday.

Waters and several other artists, including author Alice Walker and Sonic Youth musician Thurston Moore, implored Radiohead to cancel its July 19 show in a public letter.

“Since Radiohead campaigns for freedom for the Tibetans, we’re wondering why you’d turn down a request to stand up for another people under foreign occupation,” the letter read, according to the Times of Israel.

Waters, a prominent critic of Israel’s military occupation of the Palestinians, said he didn’t want to call out Radiohead further.

“If people choose to (go), that is entirely a matter for them and their own consciences.”