Alan Dershowitz: What If Israel Is the Ally That Trump Betrayed To Russia? 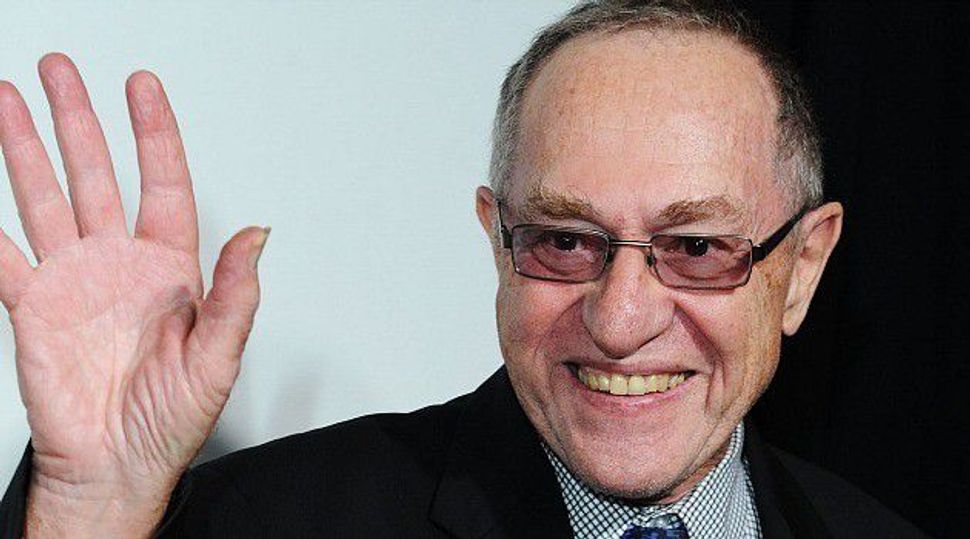 Lawyer and Israel advocate Alan Dershowitz speculated that Israel was the source of intelligence that President Trump revealed to the Russians.

“Let’s take the following hypothetical: What if it was Israel who provided this intelligence?” he said on an interview on MSNBC.

He warned that if Israeli intelligence was shared with Russia, then Russia could send it to Iran and Hezbollah, two of Israel’s foes.

“This could be a real disaster especially on the eve of President Trump’s visit to Israel,” said Dershowitz. “I hope it’s not Israel.”

In January, Israeli newspaper Yedioth Ahronoth revealed that Israeli intelligence officials were worried about the possibility of Trump leaking Israel’s classified information to Russia, which could give it to Iran.

Alan Dershowitz: “This is the most serious charge ever made” against a sitting US president https://t.co/ahKF6niBVG https://t.co/EFiNmkjVeo

Dershowitz called Trump’s revelations to Russia, “the most serious charges ever made against a sitting president” in an interview with CNN.

Alan Dershowitz: What If Israel Is the Ally That Trump Betrayed To Russia?