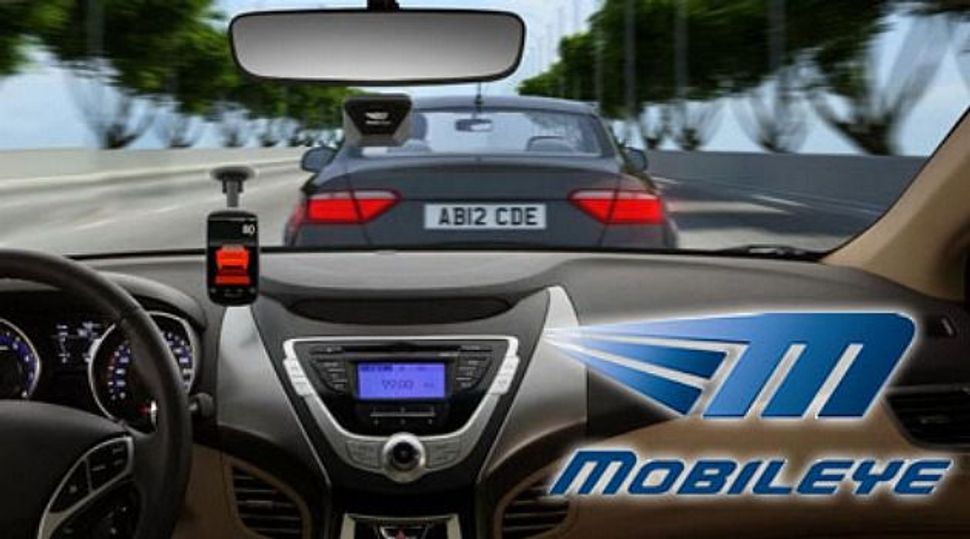 Israel sought to prevent the shekel rising further on Tuesday by agreeing to allow Intel Corp to pay the tax due on its planned purchase of Israeli autonomous vehicle technology firm Mobileye in dollars.

Intel agreed to buy Mobileye for $15.3 billion in March in a deal which, if completed, is expected to result in a capital gains tax payment of $1 billion to $1.5 billion.

Israel had initially believed the money would fund tax cuts, but the central bank was worried converting such a large sum from dollars would further strengthen the shekel, which Bank of Israel officials have said is “over-valued.”

The Israel Tax Authority, accountant general and Bank of Israel said in Tuesday’s joint statement that Intel will be able to pay the taxes derived from the Mobileye transaction in U.S. dollars “with the aim of preventing an impact on the exchange rate and over-appreciation of the shekel.”

The shekel has gained 7 percent against the dollar so far in 2017 to a 27-month high of 3.6. It is also close to a 15-year peak versus the euro and at an all-time high against a basket of currencies.