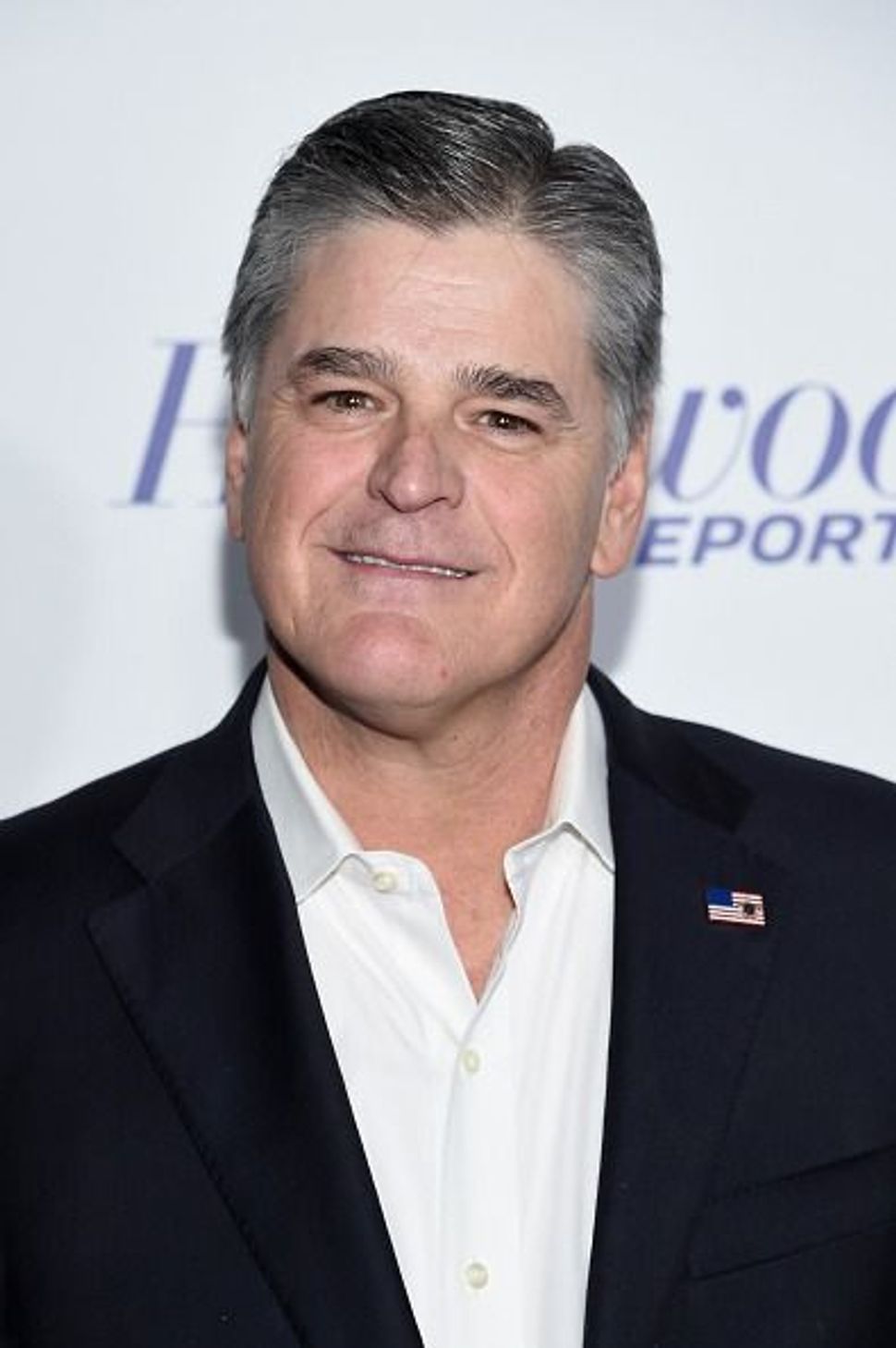 After an investigation revealed that Seth Rich was in contact with WikiLeaks prior to his unsolved murder, Fox News personality Sean Hannity has vowed to “look into” what he calls the former Democratic National Committee staffer’s “suspicious” death.

Looking into all this. Thank you. Sean https://t.co/0Wg85vSUj5

My original comments on the suspicious murder of #SethRich from my radio show on 8/10/16: https://t.co/rwanLpqKi0 #Hannity #SethRichCoverUp

Rich was gunned down near his home in Washington, D.C. last summer, and so far authorities with the D.C. police and Federal Bureau of Investigation have not apprehended a suspect.

Rich’s parents have appealed to the public for information, but have sought to tamp down conspiracy theory speculations about their son’s death.

The slain politico was working on the DNC’s efforts to expand ballot access and he was planning on moving to Hillary Clinton’s presidential campaign.