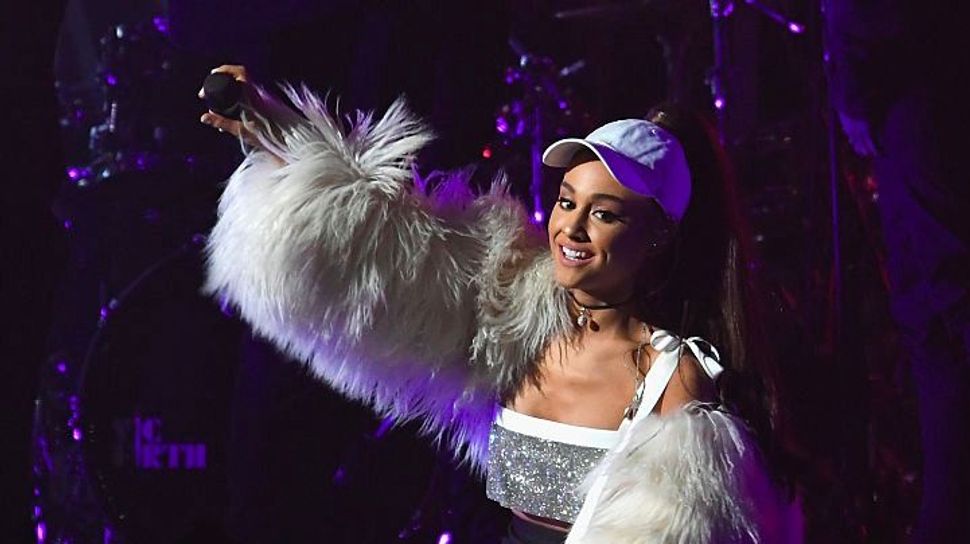 Pop star Ariana Grande said she was “broken” after a suspected terror bombing killed 22 people at her concert in Manchester, England — but could she find solace in her nascent kabbalah practice?

Making her first comment since an explosion detonated just outside Manchester Arena at the end of her performance there, Grande said on Twitter: “broken. from the bottom of my heart, i am so so sorry. i don’t have words.”

Grande, 23, was raised in a Catholic home in Boca Raton, Florida. But she turned to the Jewish mystic faith after discovering that her brother was gay — and that the church frowned on his orientation. 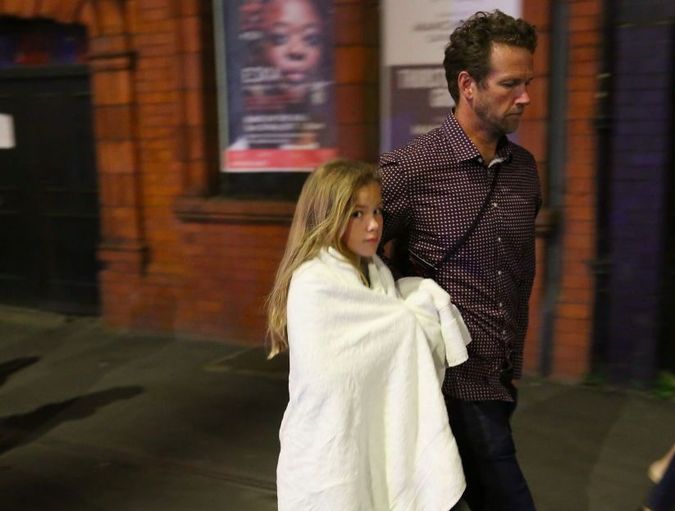 After a kabbalah center opened nearby she embraced the practice.

“Since then my life has unfolded in a really beautiful way, and I think that it has a lot to do with the tools I’ve learnt through kabbalah, I really do,” Grande told the Telegraph.

“You have the power to change your reality,” she said. “You have to take a second and breathe and reassess how you want to approach or react to a situation or approach an obstacle, or deal with a negative person in your space.”

Grande is reportedly physically “okay” after the bombing — and it remains to be seen if she will turn to kabbalah to heal.