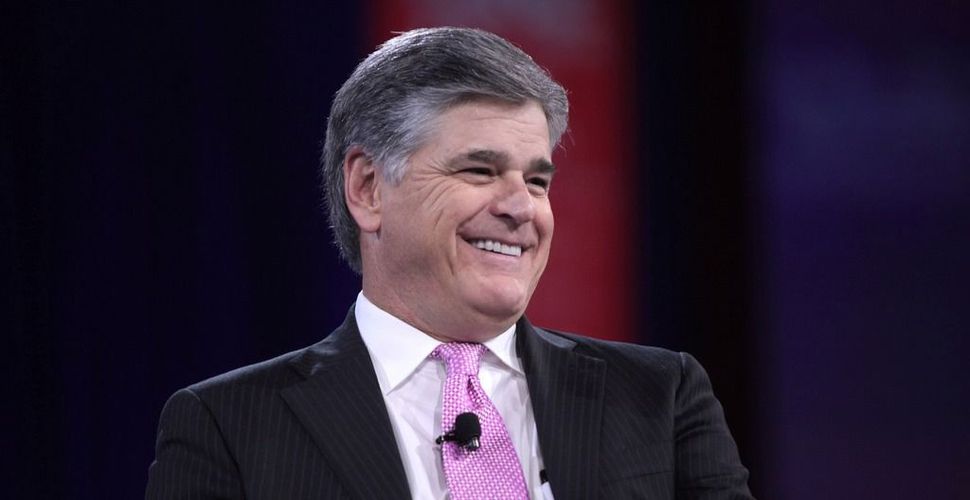 More advertisers are pulling their commercials from Fox News host Sean Hannity’s program amid calls to boycott him over his promotion of conspiracy theories about the death of a Democratic National Committee staffer.

Seven advertisers have pulled out of “Hannity,” according to the Philadelphia Inquirer, including Cars.com, Casper mattresses, and Hotels.com. The boycott campaign was launched by liberal-leaning group MediaMatters after Hannity propagated unfounded stories about the unsolved killing of Seth Rich.

Hannity last week seized on a quickly-discredited report –- later retracted by Fox itself –- that Rich was in contact with WikiLeaks before his murder last summer. He and other right-wing pundits speculated that Rich might have been assassinated to protect the interests of Hillary Clinton and the Democratic Party.

Washington, D.C. police have found no evidence to support this theory and believe that Rich was likely killed in a botched robbery attempt.

Advertiser boycotts can quickly move network policy — Bill O’Reilly, the Fox anchor felled by a wave of sexual harassment allegations, was partly done in after brands refused to air their ads with his program.

Hannity himself is taking a previously-unannounced vacation on Thursday and Friday. Before he went off the air, he promised that he would he would stop discussing the story out of respect for Rich’s family.