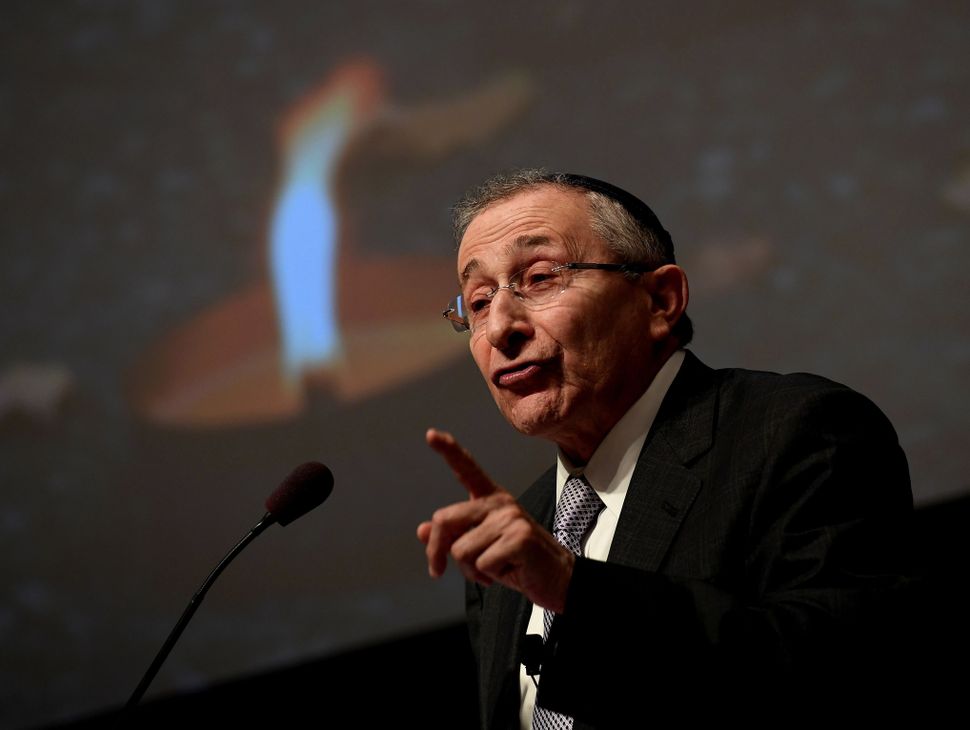 After the end of the Jewish holiday of Shavuot on Thursday night, which kept observant Jews offline, condemnations of President Trump’s announcement that he would not immediately move the U.S. embassy to Israel from Tel Aviv to Jerusalem began to flow in.

The first comes from the Simon Wiesenthal Center, whose leader, Rabbi Marvin Hier, has been a Trump defender.

“The Simon Wiesenthal Center is very disappointed by President Trump’s decision to delay transfer of the US Embassy to Jerusalem,” the group said in a statement. “We are certain that the Trump Administration is very well aware that no Israeli Prime Minister will ever cede sovereignty over Jerusalem. The city is and will remain the undivided capital of Israel.”