Bomb-Making Neo-Nazi Served In The Military 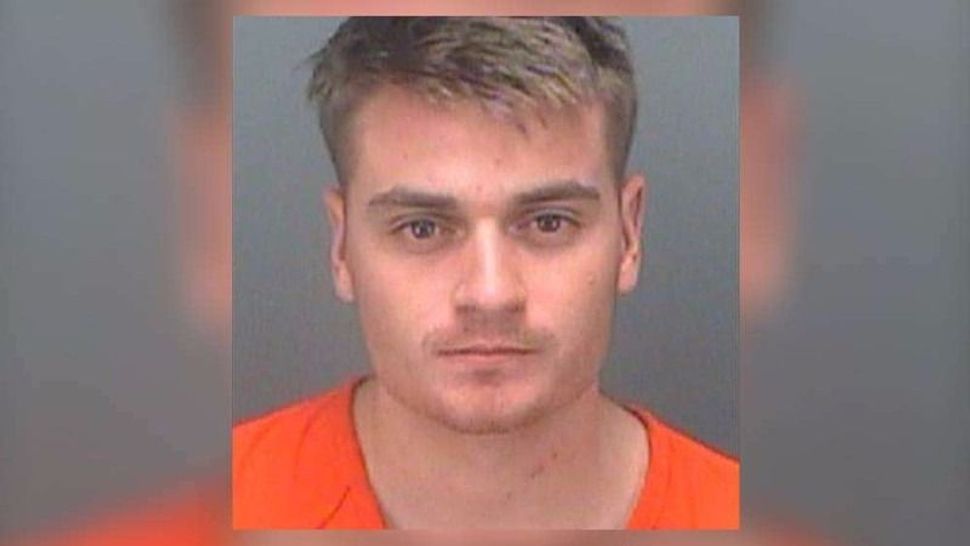 A self-professed neo-Nazi who was found with bomb-making materials in his apartment once served in the National Guard.

Brandon Russell was arrested last month after authorities discovered bomb equipment while searching his apartment in connection to the slaying of two of Russell’s roommates. Another roommate, 18-year-old Devon Arthurs, is accused in the slayings.

Heidi Beirich, who leads the Intelligence Project of the Southern Poverty Law Center, said the case “is an example that the military needs to be very, very serious” about extremism within its ranks, the Tampa Bay Times reported.

“White supremacist and neo-Nazi groups encourage their members to sign up to the U.S. military,” Matthew Kennard, an author who has written on extremism and the military, told the Tampa Bay Times.

Bomb-Making Neo-Nazi Served In The Military