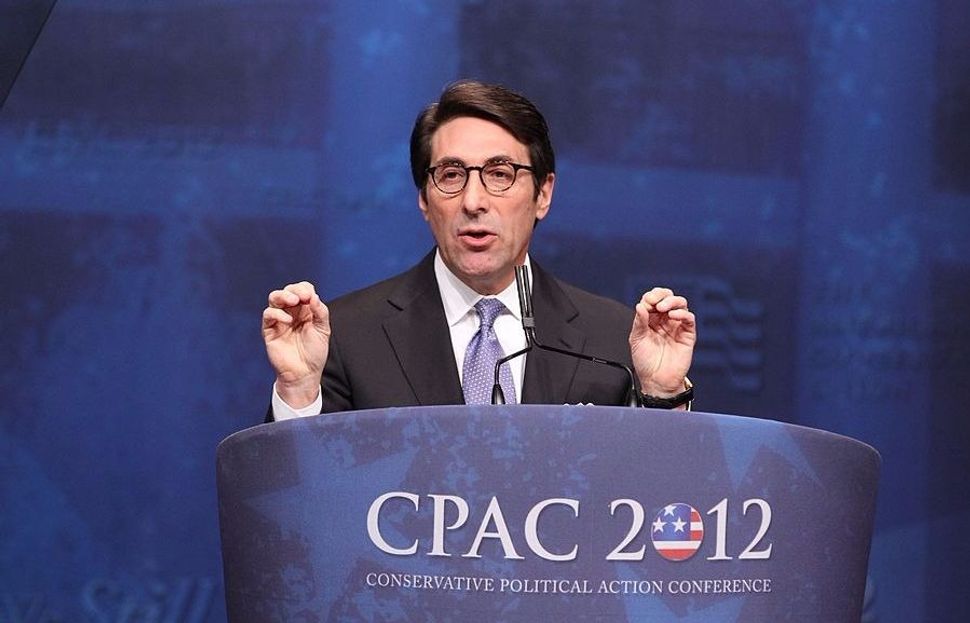 Since 2000, the British paper added, $60 million has come to Sekulow’s family and their businesses by way of CASE.

CASE reportedly used intensive fund-raising efforts during the worst months of the 2009 financial crisis. Telemarketers working on behalf of the organization were told to tell retirees on fixed incomes, “I can certainly understand how that would make it difficult for you to share a gift like that right now” before asking for “even $20 within the next three weeks.” People who had lost their jobs were asked for a “sacrificial gift.”

The Forward reported earlier this month that CASE’s board is made up exclusively of Sekulow’s family members.

“That’s a bedrock principle of non-profits, that the board consists of independent people,” Daniel Borochoff, the president of CharityWatch, a Chicago-based charity monitor, told The Guardian.