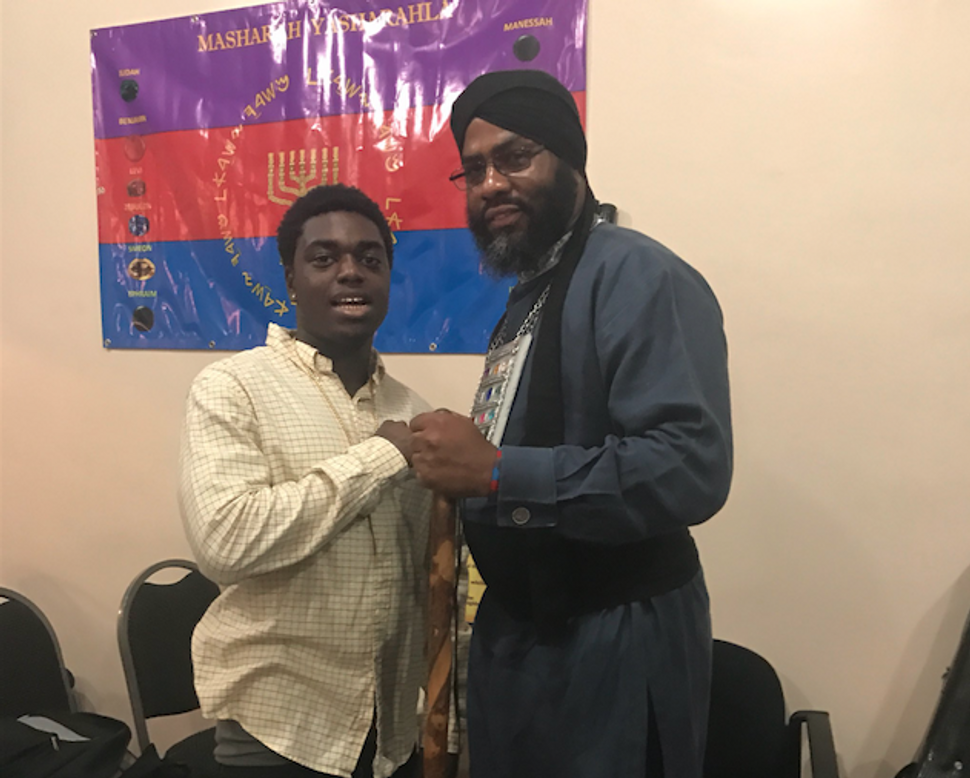 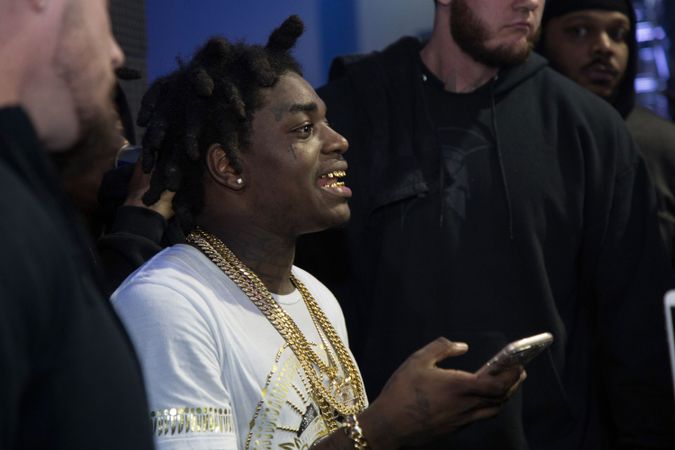 The rapper Kodak Black spent Saturday worshipping at a Hebrew Israelite congregation in his home state of Florida, bobbing along to conga drumming and listening to spiritual leaders preach that black people are the true descendants of the biblical Israelites.

The 20-year-old rapper, released from jail just weeks ago, is diving deeper into the Hebrew Israelite world and is now worshipping with a Fort Lauderdale congregation.

“You could see that he was enjoying it,” said the spiritual leader of Thee Light of Zion congregation, known as Priest Kahan. “He was nodding his head to the music. He was there taking in the culture.”

Kahan introduced Black to Hebrew Israelite doctrine while the rapper was in jail earlier this year. Kahan’s congregation teaches that Jesus is the Messiah and “the son of the Most High fashioned in the body of a man in the flesh,” according to the group’s website.

It was Black’s second visit to the community since his release from jail. Kodak posted about the day on social media, including an image of himself with his teacher, who was wearing a turban and a bejeweled pendent representing the breastplate worn by Israelite priests.

“Happy New Moon,” Black wrote. He added “#Qam Yasharahla,” which translates as “Arise, Israel” in a version of Paleo-Hebrew popular with Hebrew Israelites.

Since Black’s release from prison, he has peppered his social media with references to Hebrew Israelite beliefs, including a caption indicating he sees himself as a member of the Tribe of Levi. In a new song titled “First Day Out,” he also recited, “I’m an Israelite.”