The Chicago Dyke March tweeted out images of Beyonce with a pet phrase of KKK Wizard David Duke. Image by Getty, Twitter

Leaders of the Chicago Dyke March used “Zio tears” an anti-Semitic epithet popularized by white supremeacist David Duke on Twitter last night. The tweet was a response to an article reporting that the Jewish transgender reporter who covered the Chicago Dyke March for the LGBT newspaper Windy City Times had been involuntarily relieved of reporting duties. 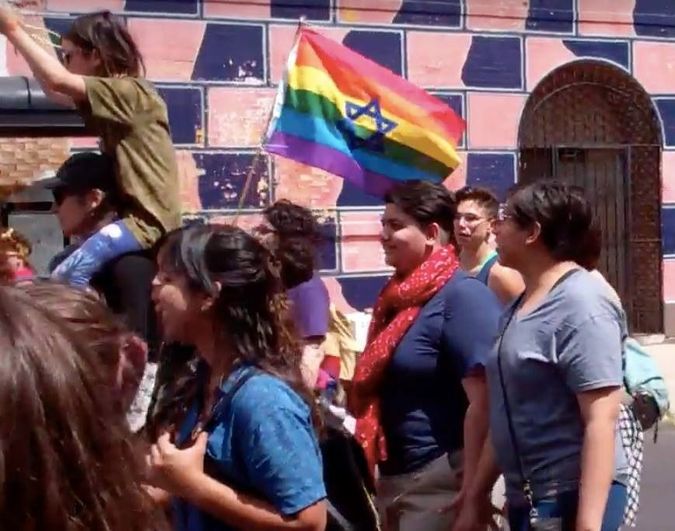 The Chicago Dyke March did not immediately respond to requests for comment.

David Duke, a white supremacist obsessed with conspiracy theories about Jewish control of the world, popularized the “Zio” prefix videos like “CNN Goldman Sachs & the Zio Matrix.” That video has received over 1.8 million views on YouTube.

An article in Mosaic in 2016 traced the prefix to the 1980s, when the word “Zionazi” was spray-painted on walls on the campus of the State University of New York in Binghamton.