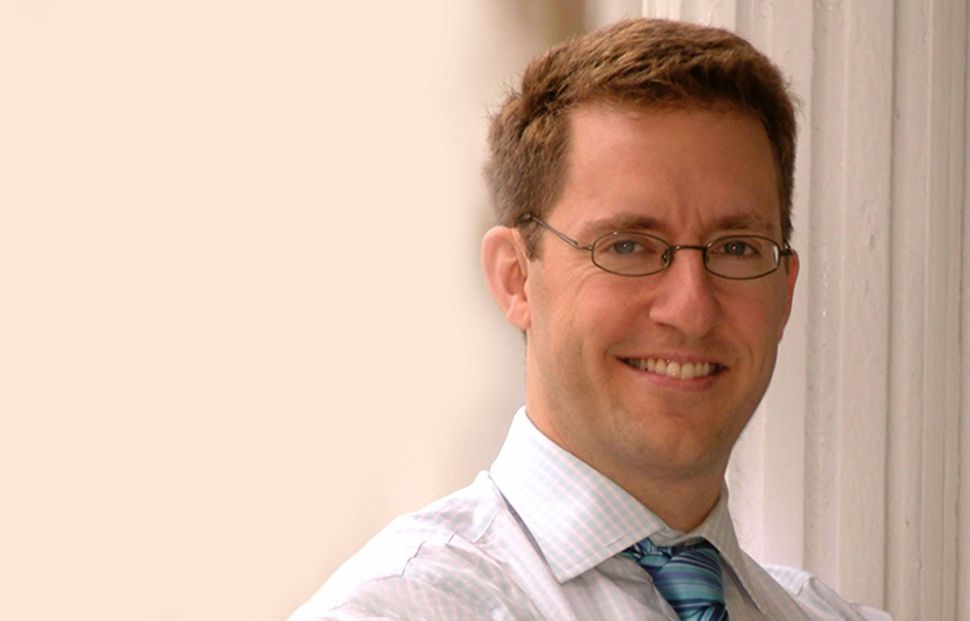 Florida State law professor Dan Markel was murdered in his own driveway on July 18, 2014.

Three years later, prosecutors are still trying to sort out what exactly happened that day, with theories that include an angry ex-wife, in-laws, hired hitmen — or all of the above.

It wasn’t until two years after the murder that the first arrests came, when Tallahassee Police revealed details of an alleged murder-for-hire plan. Police said that the suspected motive was a custody fight between Markel and his ex-wife over their two children.

Luis Rivera, the alleged getaway driver, accepted a plea deal and is expected to testify against Sigredo Garcia, the alleged shooter, and Katherine Magbanua, the alleged contact with the in-laws, both of whom are still awaiting trial.

No members of the family have been charged with any crime, and all maintain their innocence. Attorneys for the family, Magbanua and Garcia have reportedly called the idea of a murder-for-hire plot a “theory” and a “fishing expedition.”

Markel’s children live with their mother in South Florida.

“Not a week goes by that one of the neighbors doesn’t ask or comment, ‘What’s going on?’” said Markel’s friend and neighbor Reggie Garcia.