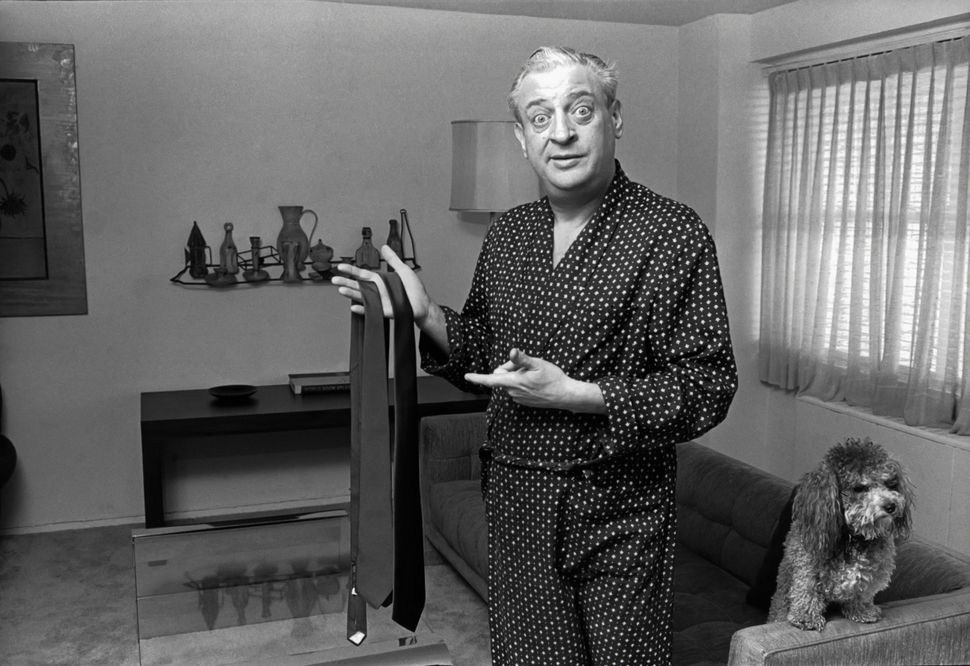 Legendary comedian Rodney Dangerfield will be posthumously honored with a plaque in his hometown of Kew Gardens, Queens. Dangerfield, born Jacob Cohen, spent his early years in Deer Park, Long Island before moving to Kew Gardens. He died in 2004.

Students in the Aquinas Honor Society of the Immaculate Conception School in Jamaica Estates wanted to honor Dangerfield after working on a book about the history of Kew Gardens, published in 2014.

“They felt that it was important to recognize Dangerfield as an important Kew Gardens resident,” said Carl Ballenas, a local teacher and historian who advised the students.

The students reached out to Joan Dangerfield​, the comedian’s widow, who assisted them in the project.

“The bronze plaque will include Dangerfield’s famous catchphrase, ‘I don’t get no respect.’ It will also mention his early life in Kew Gardens and major achievements of his career. It also lists movies starring the comedian, such as ‘Caddyshack,’ ‘Easy Money,’ and ‘Back to School.’”