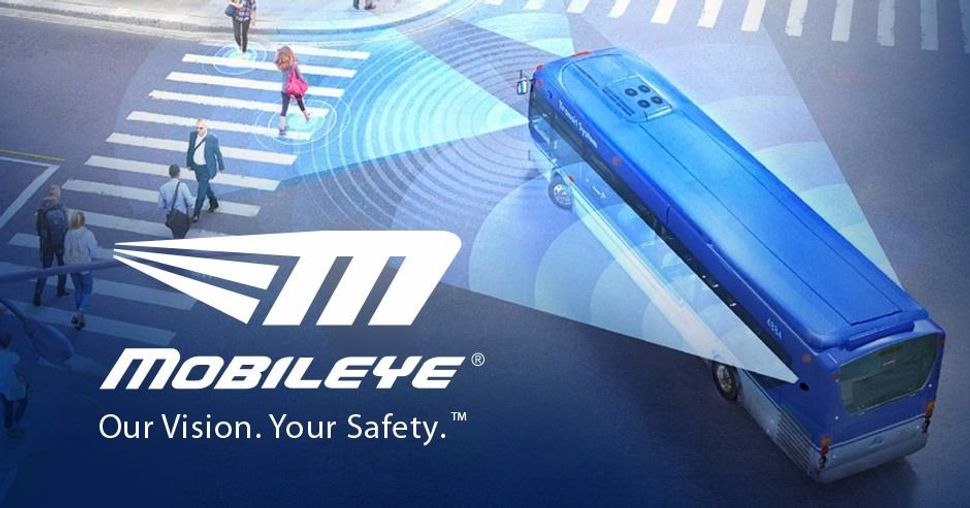 An Israeli professor has agreed to pay more than $850,000 to settle U.S. claims he engaged in insider trading in Jerusalem-based Mobileye NV, a maker of sensors and cameras for self-driving vehicles, ahead of its $15.3 billion takeover by Intel Corp.

According to an agreement filed by the U.S. Securities and Exchange Commission on Monday in Manhattan federal court, Ariel Darvasi, a genetics professor at the Hebrew University of Jerusalem, will pay about $854,000. The agreement must be approved by U.S. District Judge Richard Berman.

“I have now agreed to a settlement under which I do not admit anything, I do not deny anything, and obviously I was not convicted of any wrongdoing,” Darvasi said in a statement sent through a spokesman for the university. “I am currently fighting pancreatic cancer and a civil trial in a faraway foreign country is unfortunately beyond my strengths.”

University spokesman Dov Smith said the university was not involved in the case had no comment.

The SEC in March charged that Darvasi, of Mevaseret Zion, Israel, and another Israeli, Amir Waldman, made “remarkably timed” purchases of Mobileye shares and call options prior to Intel’s March 13 acquisition of Mobileye.

The SEC said the purchases resulted in about $427,000 of profit for Darvasi.