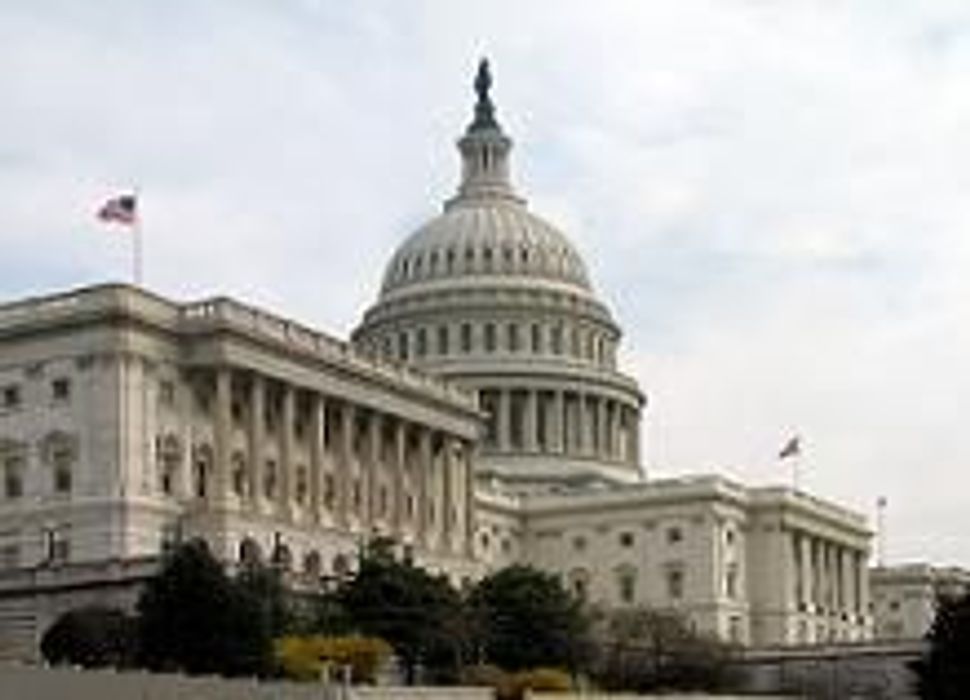 The U.S. House of Representatives voted overwhelmingly on Tuesday to slap new sanctions on Russia, and force President Trump to obtain lawmakers’ permission before easing any sanctions on Moscow, in a rare rebuke of the Republican in the White House.

House members backed the measure, which also imposes sanctions on Iran and North Korea, by a near unanimous margin of 419-3, with strong support from Trump’s fellow Republicans as well as Democrats, despite objections from Trump, who wanted more control over the ability to impose sanctions.

The sanctions bill coincided with lawmakers taking steps to show they are willing to push hard as they investigate possible meddling by Russia in the 2016 presidential election and potential collusion by Trump’s campaign.

House Speaker Paul Ryan called the bill “one of the most expansive sanctions packages in history.”

House members added the North Korea sanctions package, which passed the House by 419-1 in May, to the Iran and Russia bill after becoming frustrated with the Senate’s failure to advance the measure.

The combined sanctions bill must pass the Senate before it can be sent to the White House for Trump to sign into law or veto.

The White House said the president had not yet decided whether he would sign the measure if it reaches his desk. Rejecting the bill – which would potentially hamper his hopes of pursuing improved relations with Moscow – would carry a risk that his veto could be overridden by lawmakers.