Trump Says He Will Sign New Iran/Russia Sanctions Into Law 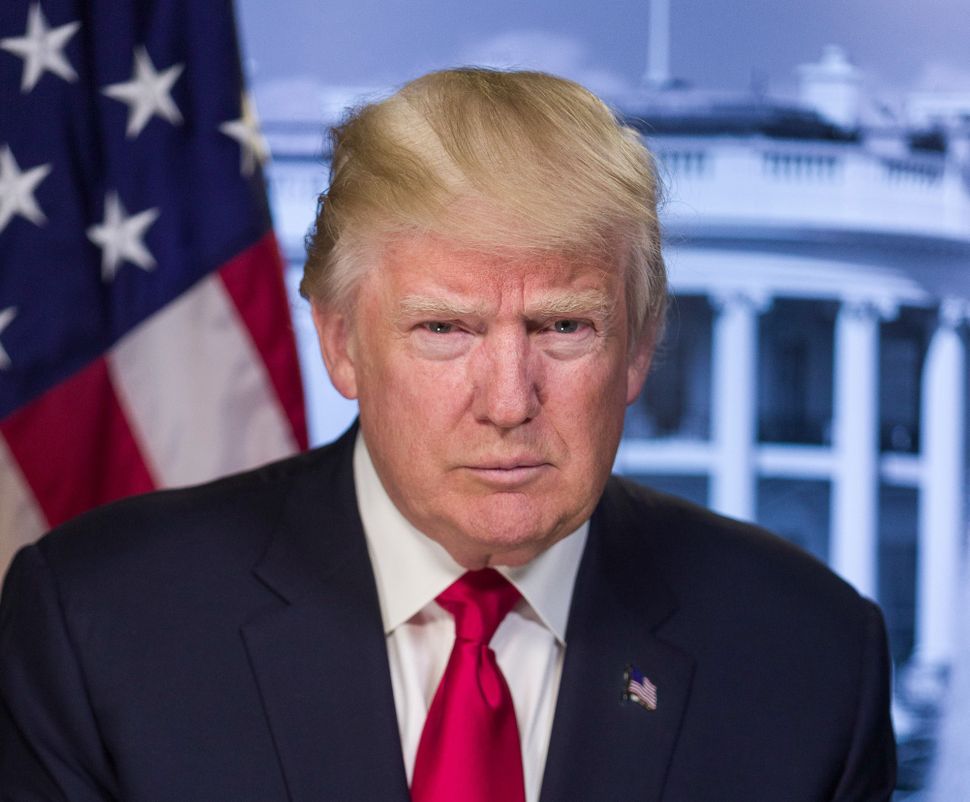 Trump’s statement came late Friday evening, a day after the Senate had passed the sanctions bill targeting Russia, North Korea and Iran in a 98-2 vote.

“President Donald J. Trump read early drafts of the bill and negotiated regarding critical elements of it,” said a statement issued by the White House. “He has now reviewed the final version and, based on its responsiveness to his negotiations, approves the bill and intends to sign it.”

The bill’s Iran component ramps up sanctions for that country’s missile testing, human rights abuses and backing of terrorism, and further restricts the president’s ability to waive the sanctions.

Trump reportedly was unhappy with the bill because of its Russia component; he favors increased sanctions on Iran and did not express opposition to those elements of the bill.

However, with the overwhelming passage of the bill in the Senate and House of Representatives earlier in the week, Trump’s ability to veto the bill was effectively nullified.

The American Israel Public Relations Committee had lobbied for the sanctions.

Separately on July 28, the Trump administration sanctioned six Iranian entities after Iran tested a space launching device. “Space launch vehicles use technologies that are closely related to those of an intercontinental ballistic missile and this launch represents a threatening step by Iran,” said the statement by the U.S. Treasury.

Trump Says He Will Sign New Iran/Russia Sanctions Into Law