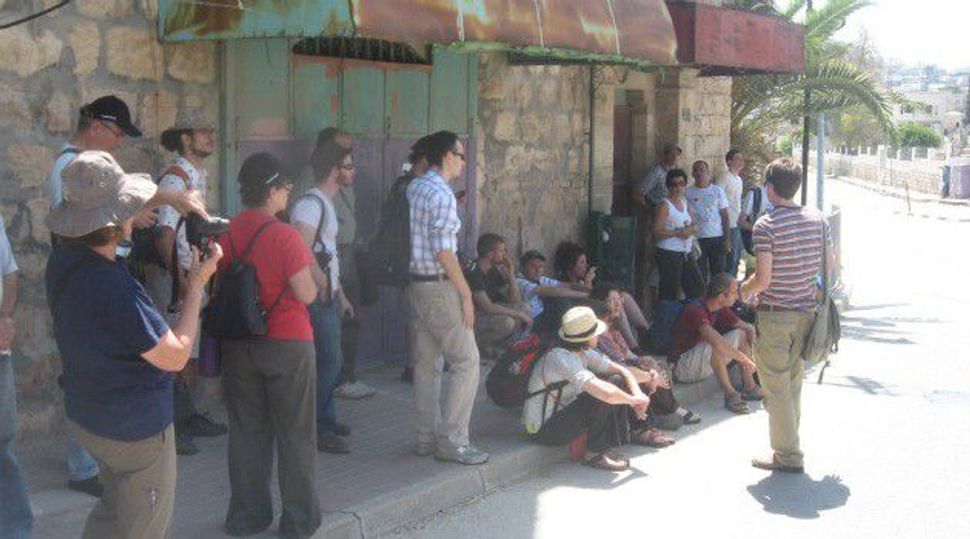 JERUSALEM (JTA) — The Israel Security Agency uncovered a money laundering scheme that transferred funds to Hamas in Gaza and the West Bank from Turkey via Hebron.

The fund transfers, which began in 2016, provided more than $210 million to Hamas in the West Bank and Gaza, according to the Israel Security Agency, also known as the Shabak or Shin Bet security service.

The Israel Security Agency, or ISA, made the announcement on Thursday.

The IDF military prosecutor is due to file indictments against those involved soon, according to the ISA.

Five Hamas members from the West Bank have been arrested in the investigation and an operative each in Gaza and Turkey have been identified.

The head of the operation was identified by the ISA as Muhammad Maher Bader, a senior Hamas activist in Hebron and member of the Palestinian Authority’s Legislative Council; he was arrested in June. He hired couriers from the West Bank who traveled to Turkey under the guise as businessmen and took the tens of thousands of dollars given to them to buy goods and ship them by international courier to Hebron, where they were sold and the funds given to Hamas terrrorists in Hebron, minus fees, according to the ISA.

The money went to pay Hamas terrorists released from prison and there also were plans to build a cement factory with millions of dollars in Hamas financing that would serve as a front for additional money laundering.