Welcome To Hatreon, Where Neo-Nazis Go To Crowdfund 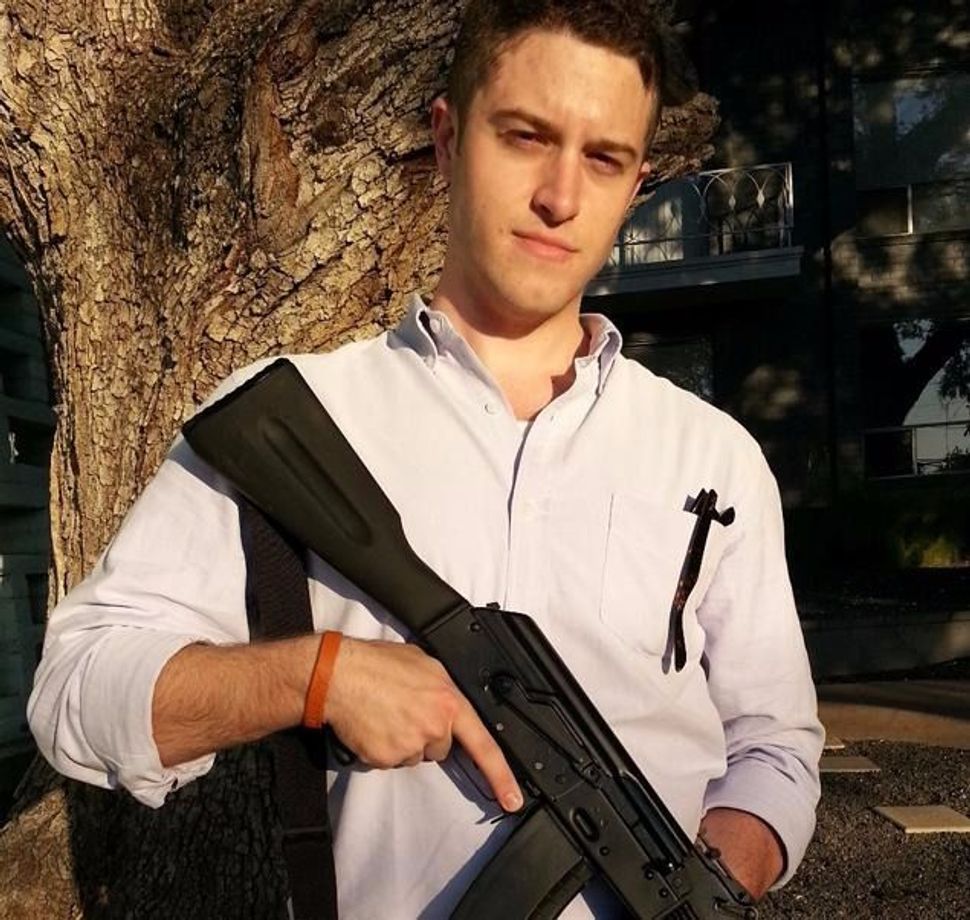 A new website is positioned to become the go-to crowdfunding platform for the “alt-right.”

It’s called Hatreon, a play on the name of the popular fundraising site Patreon, and has attracted high profile clients — like white nationalists Richard Spencer and neo-Nazi Andrew Anglin.

Anglin draws about $700 per month on Hatreon, while Spencer is receiving $85 per month.

Cody Wilson, the site’s founder, told Newsweek that he doesn’t see himself as “alt-right” — but doesn’t object to anyone calling Hatreon an “alt-right version of Patreon.”

Wilson, who is often called a “technoanarchist,” is the founder of Defense Distributed, a nonprofit that develops and publishes open source gun designs.

Welcome To Hatreon, Where Neo-Nazis Go To Crowdfund