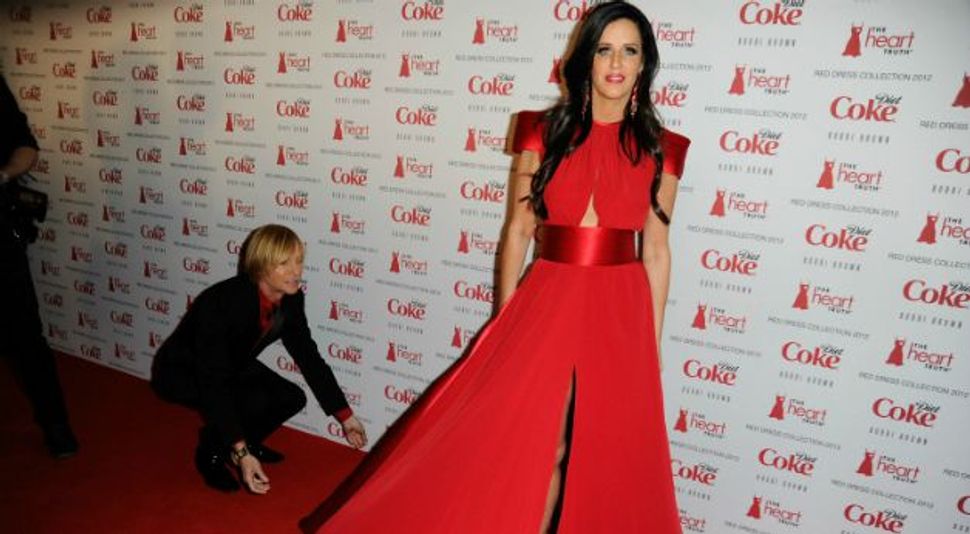 These two Jewish reality TV stars really do not get along. Patti Stanger, the star of Bravo’s “Millionaire Matchmaker,” lit into “Real Housewives” star Bethenny Frankel, saying that Frankel did not deserve love because of her personality.

“She’s not kind,” Stanger, who’s single but who comes from a long line of matchmakers, said at a WeTV event. “I used to date-coach her… When people are mean to other people, they don’t deserve love. Sorry.”

Stanger is close friends with Jill Zarin, one of Frankel’s rivals from the “Real Housewives” series. Stanger has a pattern of making inflammatory statements, including asides that some have considered sexist and homophobic.