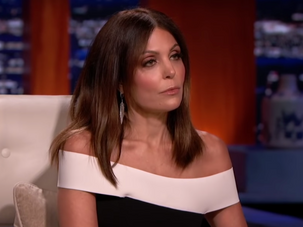 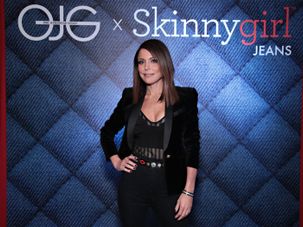 In some sense, haven’t we all “kind of” dated Trevor Engelson? 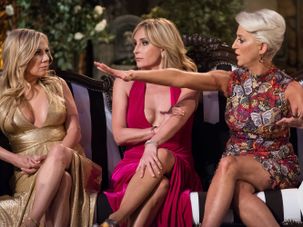 It’s nice to see something bad (but not fatal!) happen to the actual worst people on earth. 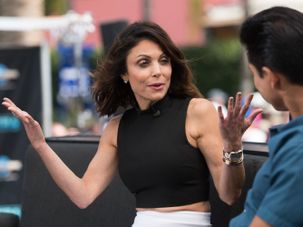 The Real Housewife Of New York City will not be running for Real President of the United States. 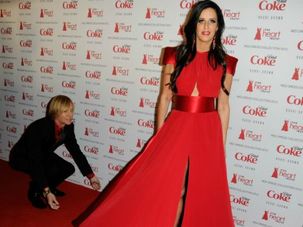 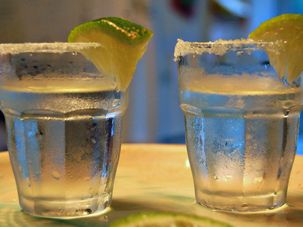 For a Jewish connection to tequila, look no further than the scrappy, no-nonsense reality-TV star and creator of the Skinnygirl margarita. 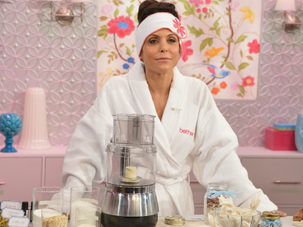 Love weed but hate the munchies? Bethenny Frankel is your new best friend. The creator of the Skinnygirl empire is apparently creating a new strain of pot that will keep you munchie-free. 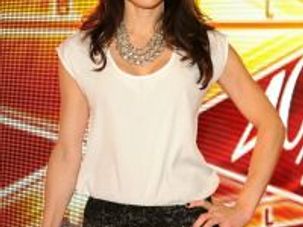 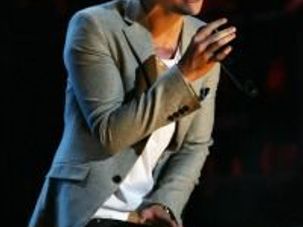