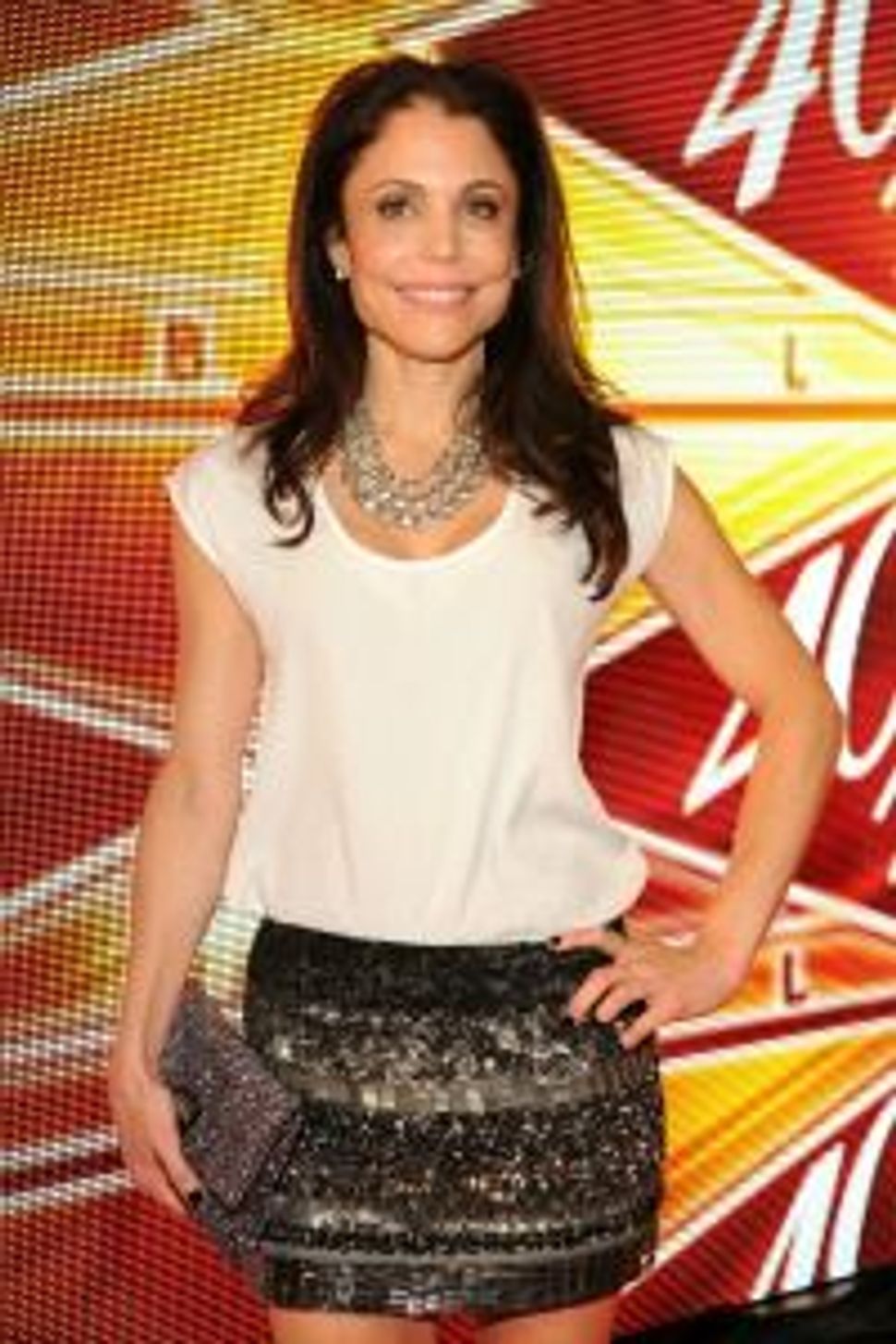 My first thought today was, ‘Oh, if they weren’t on reality TV, none of this would probably ever be exposed.’ And it’s just funny how certain people are [like a] moth to a flame,” she told Us Weekly. “It’s almost like – not that you want to get caught – but people who love to be in the spotlight often have a lot of skeletons in their closet. It’s just an interesting thing.”

“I haven’t paid that much attention,” Frankel explained. “Do I feel sorry for them? No, I don’t. Not so much, because it broke the law. You broke the law and you went on television. That’s not really that smart.”

But Frankel, mother to 3-year-old daughter Bryn with soon-to-be ex-husband Jason Hoppy, does feel bad for the Giudices’ four kids. “I feel badly for them because they have kids,” she added, “and their kids didn’t sign up for this.”

According to the Huffington Post, the couple allegedly submitted fraudulent information to secure loans between 2001 through 2008, and failed to disclose business assets and earnings (including returns from “Real Housewives”) when they declared bankrupcy in 2009.

Joe Giuduce, who isn’t an American citizen and reportedly didn’t file tax returns from 2004 to 2008, could be deported back to Italy. If convicted, the couple faces up to 50 years in prison.