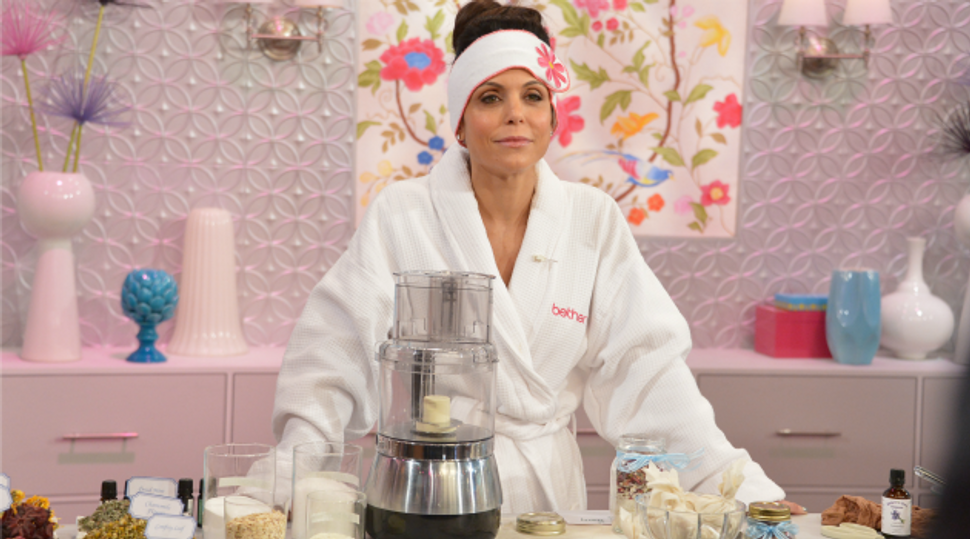 Love weed but hate the munchies? Bethenny Frankel is your new best friend.

Frankel —  who launched the empire that provides you with your weekly fix of Skinnygirl margarita mix— has supposedly announced that she will be peddling a kind of pot that keeps you high without sending you on an bodega Ruffles expedition in the middle of the night.

“It will be a specially engineered strain of pot designed to not give you the munchies,” an insider close to Frankel told Us Weekly. “She read about how profitable the cannabis industry is and wants to get in on that.”

TMZ reports that the new Skinnygirl product would be available in “states where recreational marijuana is legal … like Alaska, Colorado, Oregon and Washington.”

Frankel has neither confirmed nor denied this story.