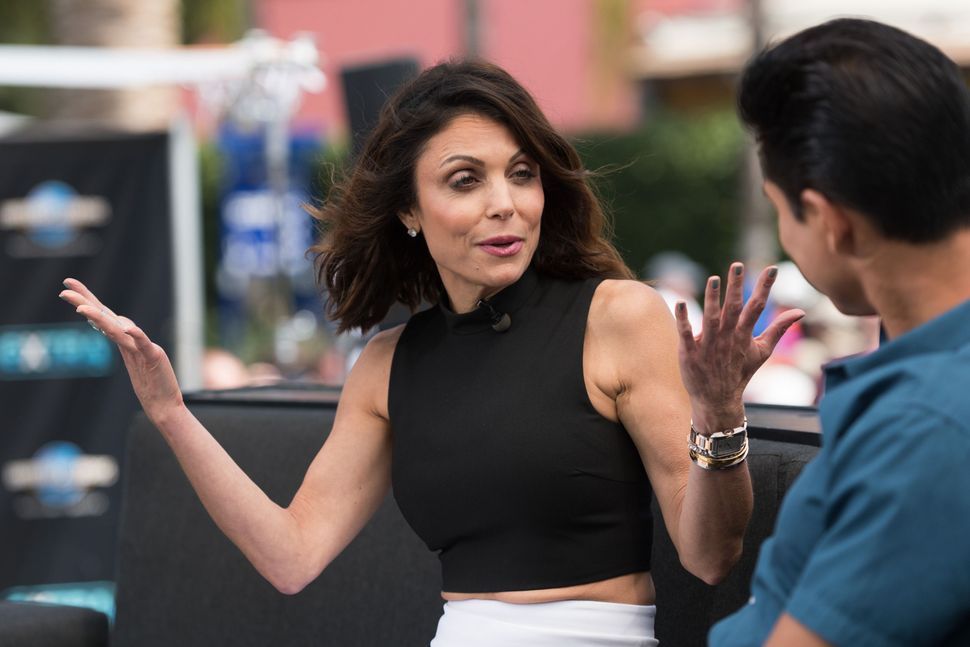 What do Hillary Clinton, Elizabeth Warren, and Bethenny Frankel have in common? All of these women have made it clear that they will not be seeking the Oval Office in 2020.

Despite assuming a rather public and active role in Hurricane Maria relief efforts, Frankel confirmed last night via Twitter that she is not setting the stage for a presidential campaign. Why? Because, as she wrote, “politics is BS,” she would never “campaign and kiss ass,” and she “lives in pjs.”

It’s too bad Frankel isn’t a man — if she were, none of the above would really harm her chances of being elected.

Because the presidency is now a viable ambition for anyone who has disproportionately benefited from rising income inequality in America, it is practically a responsibility of rich people everywhere to let the public know whether or not they intend to run.

Frankel, who is both charming and scary and seems like she would be able to talk North Korea into submission, is the second reality star this week to confirm or deny presidential aspirations. Her announcement follows that of Mark Cuban, who said that he is considering a run but later clarified his remarks to say that his wife really, really would prefer that he remain a private citizen.

The only thing left to do now is wait for the Kardashians to let us know whether or not they intend to pursue the presidency as a team.