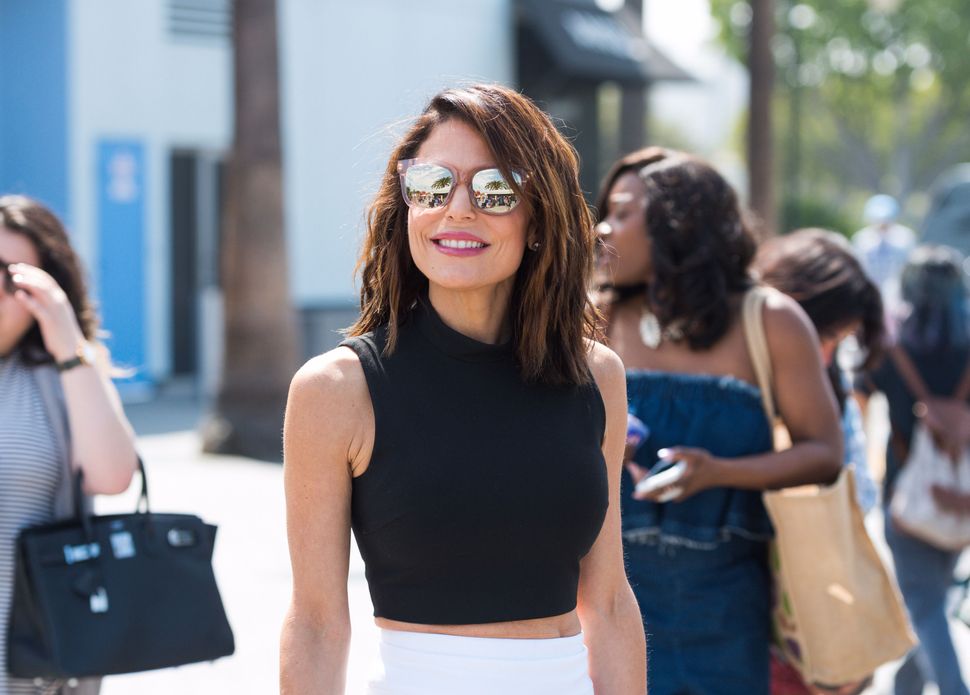 Bethenny Frankel may not identify as Jewish but, fortunately for her, the Schmooze identifies as a pop-culture vertical that is endlessly fascinated with her stardom and will never stop paying homage to every single move she makes!

The reality star, who was born to a Jewish father, is in the news this week after chartering four planes full of supplies to Puerto Rico in the aftermath of Hurricane Maria. People reports that the Real Housewife of New York (who is definitely real but definitely not a housewife) “besides her own money … paid for this out of thousands of dollars in donations from Andy Cohen, Donny Deutsch, Elvis Duran and others to her B Strong charity, in partnership with Developing Good.”

But don’t take it from People — after all, who can trust the news media these days? Here is Frankel explaining in her own words exactly what she’s doing:

#workingforyoupuertorico We got a 4th plane headed to PR and working on a 5th! I’m bringing $25k in Costco gift cards, $25k in cash gift cards and approximately 15k lbs of food, water and medical supplies. With the planes return we will be able to transport PR citizens stateside to get medical attention. #Bstrong #100percent #thisisacrisis

Yay, Bethenny! You may have a history of using your much higher than average intelligence for a reality star to craft vicious, life-ruining insults but what can we say — we love you!

At the end of the day, it feels good to have a reality star we can really trust on the ground in Puerto Rico right now. And something tells me Frankel will know better than to throw paper towels into a crowd of Puerto Ricans like a human T-shirt machine at a baseball game.