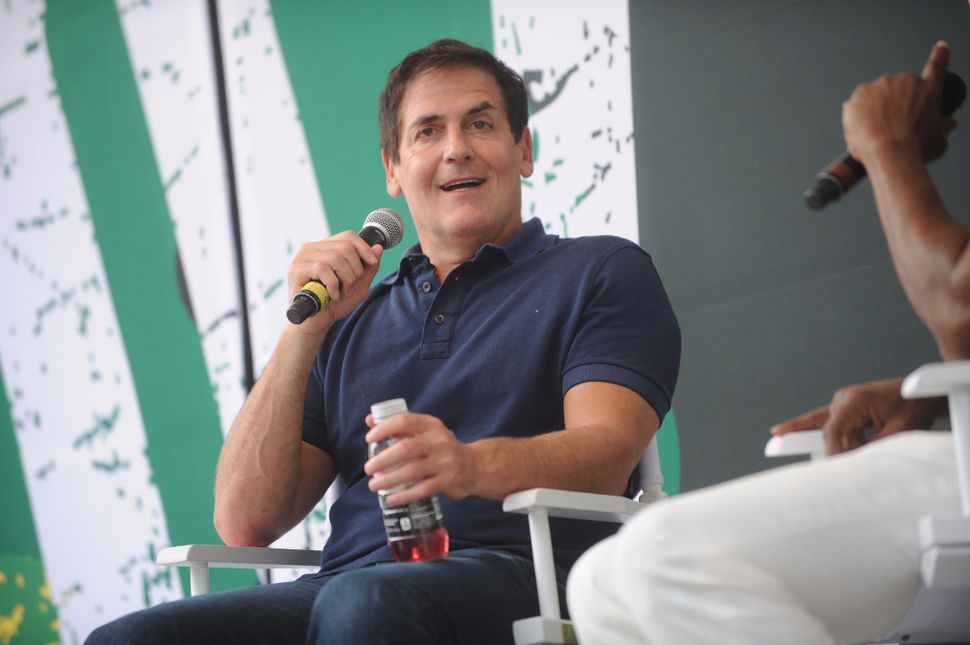 It can be difficult to remember what the media wrote about before reality television stars realized the American presidency could be theirs. Suburban crime? Doggy fashion shows? Elementary school dance recitals?

I suppose it does no good to reminisce about the past when there is no escaping the present. And today, our present is Mark Cuban, host of “Shark Tank,” maybe running for president.

Cuban announced his exciting news on “Viewpoint With Bakari Sellers,” a political podcast.

“If I can come up with solutions that I think people can get behind, and truly solve problems, then it makes perfect sense for me to run,” said Cuban. “If it comes down to, do I think I can win because I can convince more people to vote for me? Then no, I won’t run.”

What’s perhaps most shocking about Cuban’s tentative plan to campaign for 2020 is how positively competent he sounds compared to our current commander-in-chief. His grammar is impeccable, he knows how to use adverbs, and every word that comes out of his mouth can be found in the Webster dictionary.

We’ll have to wait until 2020 to find out whether my early prediction is on point. For now, the only thing we can be truly sure of is if Mark Cuban decides to throw his hat into the ring, the Schmooze will be here to document his every move.