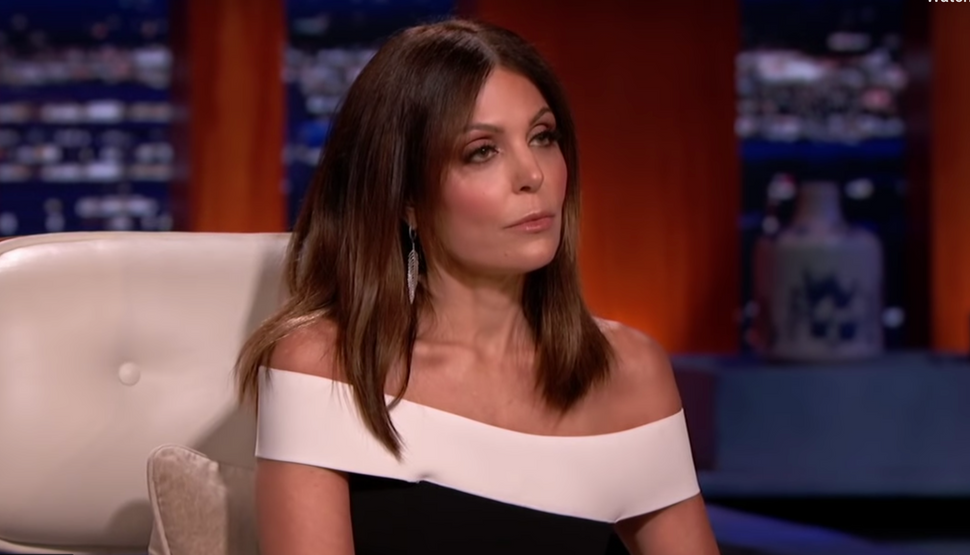 Bethenny Frankel plays hardball with the Parkers while negotiating for ‘Yumble,’ their healthy meal kit for kids. Image by Screenshot

This might be the first time you’ve heard the word Yumble, but it probably won’t be the last, now that Bethenny Frankel is on board. On a recent episode of ABC show “Shark Tank” the Real Housewife-turned-entrepreneur, who sold her Skinnygirl cocktail line for a rumored $120 million, played hardball with her fellow sharks and with the husband-and-wife team pitching Yumble, a meal kit for kids.

“No, I’m going to talk also! I’d like to say something, Kevin!” Frankel snapped when fellow shark Kevin O’Leary interrupted her, while discussing the viability of Yumble compared to behemoths like Amazon Fresh. Men interrupting women in work settings is a universal phenomenon, but not for Frankel, refusing to let the male sharks talk over her. “It’s not your world, it’s not Plated,” she told O’Leary, referring to a prior Shark Tank success. “It is to compete with Lunchables, and I’m a mother…”

Between 2009 and 2015, only 26% of pitches on Shark Tank were by women and most of the products they pitched were traditionally feminine cooking ephemera or beauty accoutrements.(And interestingly enough, in the world of marine biology, female great white sharks tend to avoid male sharks for months on end, which might be a fun hot tip for women to note.) 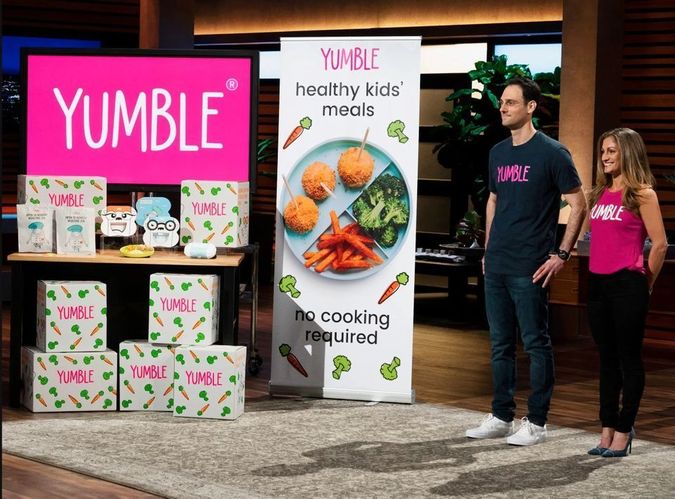 “I’ve always admired everything you do,” said Yumble co-founder Joanna Parker to Frankel.

Frankel threatened to walk if the Parkers didn’t immediately take her offer, after she promised to serve as a spokesperson which “is worth more than a million dollars a year,” according to her. They took the offer of $500,000 for a 6% share of the company, which is currently available in 26 states.

True to her offer, Frankel is already repping Yumble on her social media channels. And Shark Tank is no stranger to the food kit business. It cost the Albertsons $300 million to buy [Plated](https://www.cnbc.com/2017/09/22/how-shark-tank-business-plated-sold-to-albertsons-for-300-million.html) on Shark Tank – and he says he’s made a 1,346% return on his investment. Will this be another business fairy tale with its roots in Shark Tank?