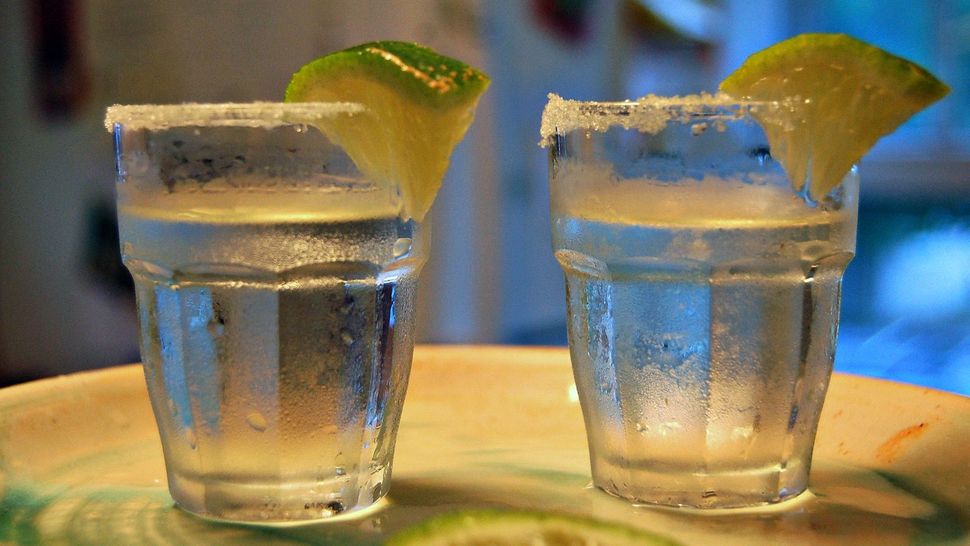 In tonight’s episode of The Real Housewives of New York City, the women find themselves in Tequila, Mexico, visiting a distillery that makes the tequila that’s in housewife Bethenny Frankel’s Skinnygirl margaritas.

Real Housewives is a national treasure, if you’re a reality-TV fan like me. It has brought us Scary Island (Google it), it has taught us about crazy eyes from the bulging-eyed monster named Ramona Singer, and it also brings us a Jewish connection to tequila. And since we celebrated National Tequila Day on Monday — is it a coincidence that the tequila episode airs this week? Probably not — we thought we’d explain what that is. 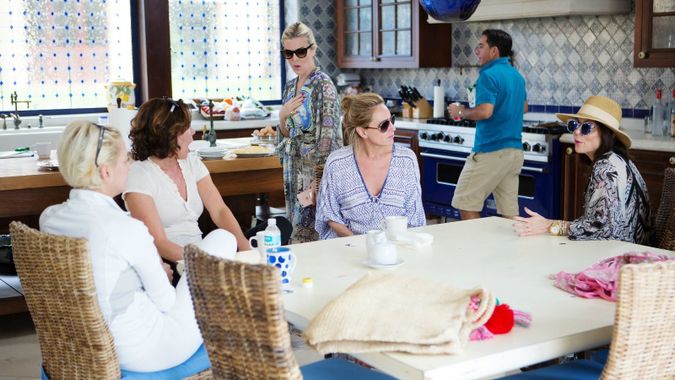 You see, Frankel, the scrappy, no-nonsense star of the show, has a company called Skinnygirl Cocktails. However, even though she has a Jewish father and a mother who converted to Judaism, she identifies herself as a “religious mutt.” She has also been known to put out the offensive barb or tweet about Jews, like this one about being surprised she wasn’t stung by a Jew in the Hamptons:

Got stung dead center of my ass cheek today by a WASP. In the Hamptons, I’m surprised it wasn’t a JEW. #ouch

In any case, the tequila in her margarita mixes come from fermented agave produced in the town of Tequila, Mexico.

The Real Housewives of New York City (RHONYC for short) is currently airing on Bravo. And, just last week, an episode showed the arriving in Tequila, fighting over rooms in their luxurious digs. This coming Wednesday, two days after National Tequila Day, they will be headed to the distillery that makes the tequila.

Something tells me that’s no coincidence.