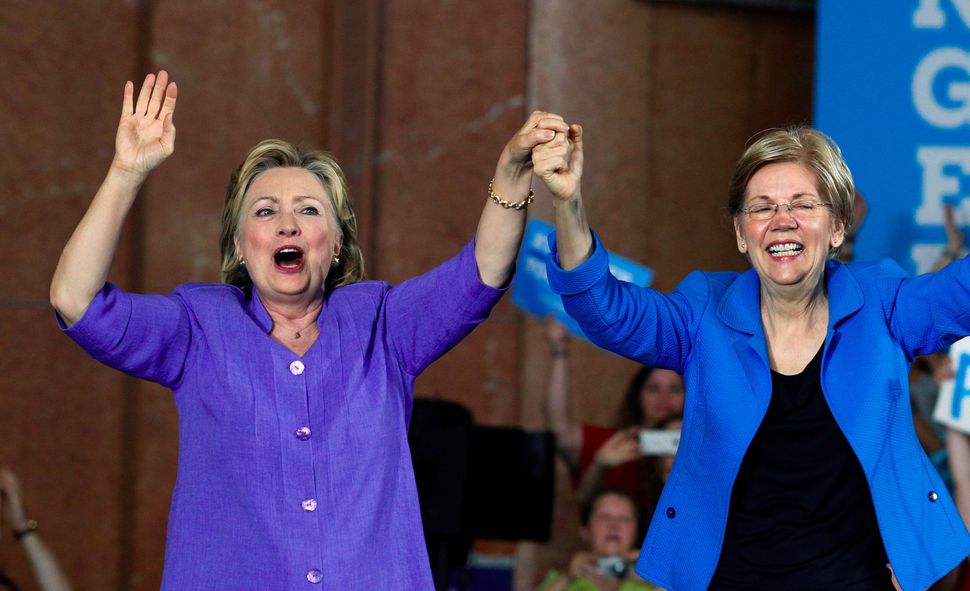 Sen. Elizabeth Warren announced on Monday that she would oppose the Israel Anti-Boycott Act, becoming the latest Democrat to ditch the legislation over free speech concerns.

“I do not support the boycott, I think the boycott is wrong,” the Massachusetts Democrat said at a town hall meeting, referring to the boycott, divestment and sanctions movement against Israel. But, she added, “I think outlawing protected free speech activity violates our basic constitutional rights.”

The Senate legislation, introduced by Maryland Democrat Ben Cardin, has run into trouble after the American Civil Liberties Union raised First Amendment concerns. It would ban American exporters from refusing to sell to Israel. It would also prohibit the Export-Import Bank from helping companies that boycott Israel.

The ACLU has expressed concerns that the act could lead to the sanctioning of companies who employ individuals backing BDS, leading senators like Warren and Kirsten Gillibrand of New York to withhold their support.