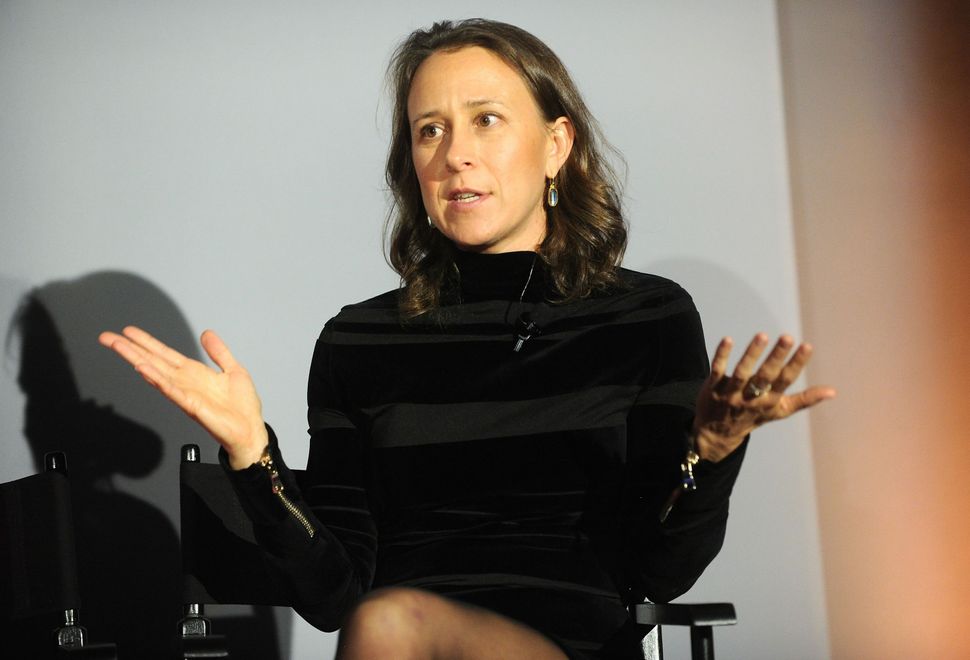 The Wirecutter, a popular product recommendation site, recently offered reviews about the leading genetic ancestry testing services. The big surprise? 23andMe, the popular genomics company, was not listed as a top pick. Instead, the site ranked Ancestry.com and Family Tree DNA as the best picks.

The Wirecutter’s decision not to recommend 23andMe had to do with how the company collects biomedical data about its customers. The basic testing kit from 23andMe gives results about your ancestry and costs $100. According to the Wirecutter’s research, however, 23andMe tests for both your ancestry and your genetic health when you send them your saliva. Though receiving the health results — indicating whether you may have a hereditary risk for a particular disease, for example — costs an additional $100, 23andMe can sell your biomedical data if you haven’t purchased the health test.

“The problem is that if you’ve paid for just the ancestry test and signed the consent form, you’ve granted access not just to your ancestry data but to your biomedical data, which you’d have no reasonable way of knowing was even obtained,” the Wirecutter wrote.

A spokeswoman for 23andMe said that it performs both the ancestry and health tests when they receive your saliva as a convenience — so that if you decide later you want the health test in addition to the ancestry test, they already have the results on file.

23andMe recently posted a discredited theory about the genetic heritage of Ashekenazi Jews on its website, telling some users that they may descended from a semi-nomadic tribe from Central Asia.