TMZ’s Harvey Levin: I Have Inside Info On Mark Cuban’s Presidential Plans 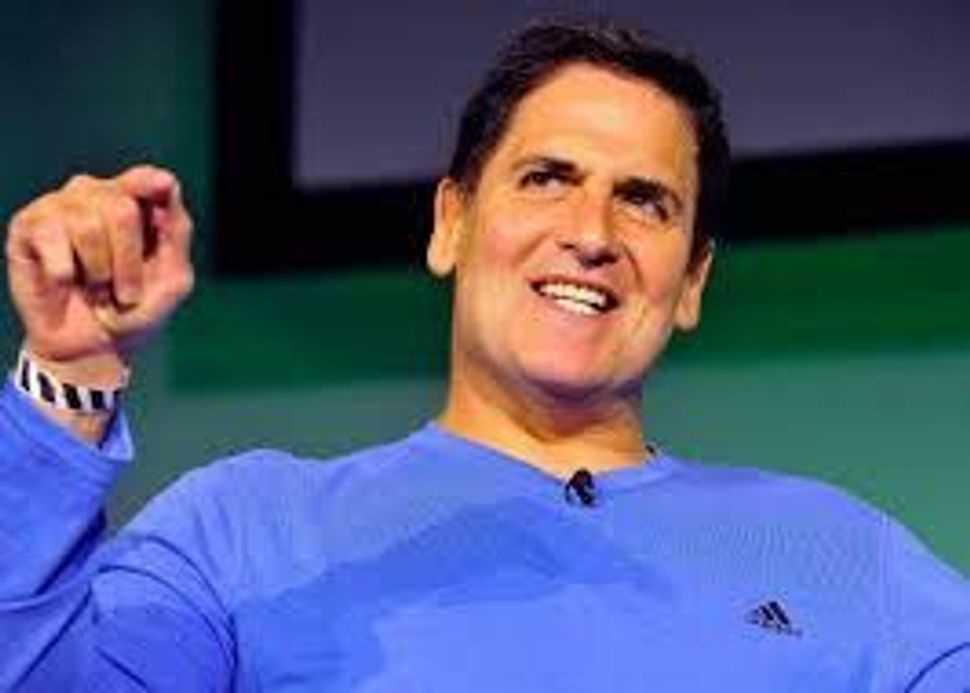 Celebrity news guru Harvey Levin says he knows which political party billionaire Mark Cuban will choose if the Dallas Mavericks owner decides to run for president in 2020 — but he’s not sharing until the time is right.

“I’m not going to give the show away, but he does tell me” what he’d do if he ran, Levin told Business Insider on Tuesday. “And he’s very open about it, too, I mean he was very open about what he may or may not do.”

Cuban has been increasingly outspoken about his disdain for President Trump and his possible presidential aspirations, dissing the president’s business acumen and wearing a jersey at the NBA All-Star Game with the number 46 (Trump’s replacement will be the 46th president).

“I definitely think there’s a chance he’s going to run for president,” Levin said. “I think he would be a fascinating candidate.”

TMZ’s Harvey Levin: I Have Inside Info On Mark Cuban’s Presidential Plans