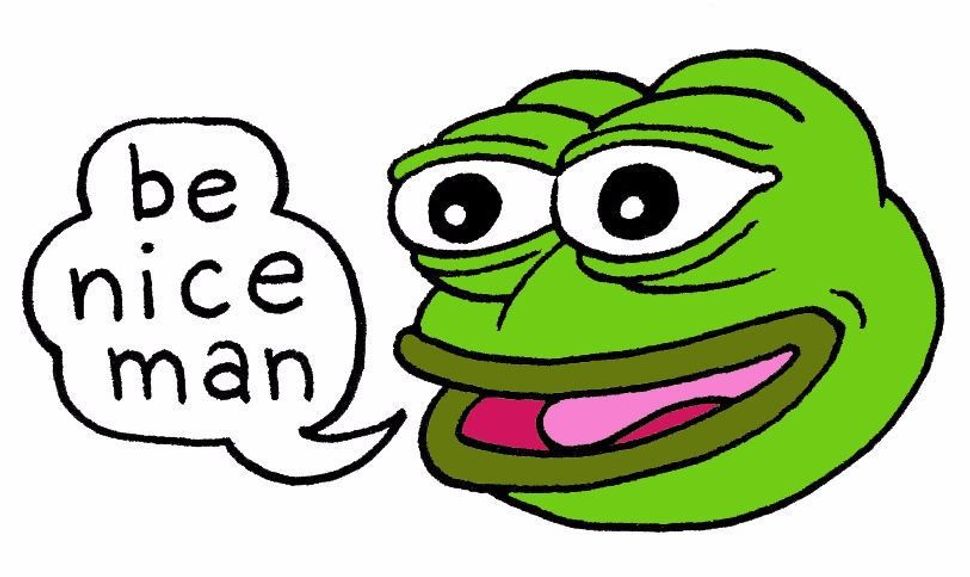 Pepe the Frog creator Matt Furie is taking new legal action against the “alt-right” for using illustrations of his cartoon, the amphibian character that has become an iconic meme of the far-right.

Furie has protested the transformation of his cartoon character into a cartoon associated with racism and anti-Semitism and is seeking to disassociate the smiling frog from the “alt-right” by serving cease and desist orders to a number of far-right sites and personalities, including Richard Spencer, Baked Alaska, Mike Cernovich and the Reddit channel the_Donald, Motherboard reported.

Baked Alaska, whose real name is Tim Gionet, has also been singled out. Lawyers told Motherboard that they they were able to stop Amazon from selling Gionet’s book “Meme Magic: Secrets Revealed,” which features Pepe’s face on the cover.

Cernovich has apparently been using Pepe’s likeness a number of different ways, including posting a video of a 3D version of Pepe dancing with Hillary Clinton reading aloud sections of her new book, a lawyer said.

Furie and others have previously sought to disassociate Pepe from the “alt-right,” including a social media campaign with the Anti-Defamation League to “save Pepe” from the far right. Furie also theatrically declared Pepe dead in a cartoon this summer, also as a response to the “alt-right” hijacking of the frog’s image.

This summer, Furie reached a settlement an author who was also using Pepe’s image in a children’s book that lawyers called Islamophobic. The book’s author agreed to stop selling the book, Motherboard reported, and to donate his profits to the Council on American-Islamic Relations. Lawyers said this encouraged them to continue pushing back at unauthorized “alt-right” uses of the Pepe icon.